Report by Dr Hall to safeguard integrity in Australian sport 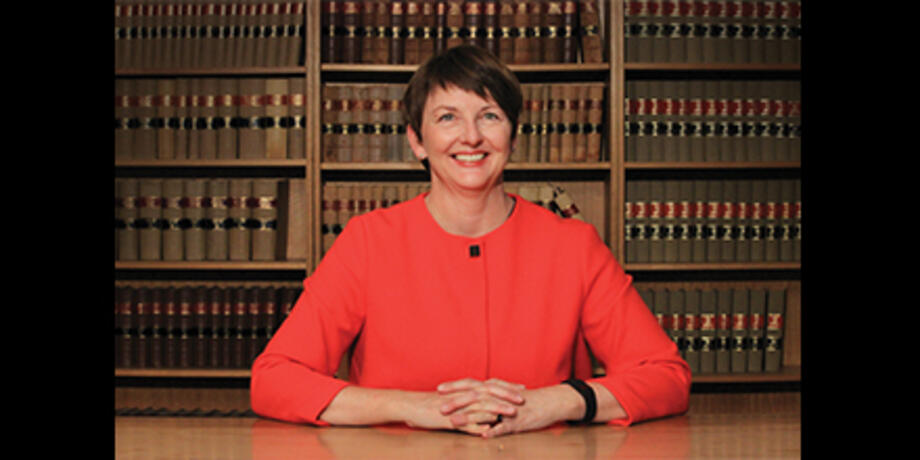 An international, interdisciplinary research project into sport integrity led by Associate Professor Kath Hall from The Australian National University (ANU) College of Law has contributed to the design of a new government agency to clamp down on match-fixing, doping and corruption.

Sport Integrity Australia (SIA), due to commence operations on 1 July this year, will incorporate global best practices as recommended in Dr Hall’s expert report for the National Integrity of Sport Unit. The study was commissioned in response to the Review of Australia's Sports Integrity Arrangements chaired by James Wood AO, QC.

“In the 1980s and 90s, there was a lot of focus on public sector corruption within government. Into the 2000s, it was on private sector corruption by corporations. But the focus on corruption in sport, rather than just on doping, is really only now taking off,” said Dr Hall.

“Last year at the same time the Federal Government committed to create this new sport integrity authority (SIA), there were new global developments to deal with corruption and match-fixing in sport. Every country is grappling with this issue, and Australia will come out in the lead because of this new authority.”

Research for the 40-page report was conducted between July and November 2019. As lead researcher, Dr Hall met with representatives from the United Nations Office on Drugs and Crime as well as those from foreign governments engaged in cracking down on corruption in sport.

Closer to home, the team also met with key stakeholders including the integrity units of major football codes and other sports.

Although Dr Hall is an internationally renowned expert on transnational corporate corruption and foreign bribery regulation, she said exploring these issues in sport was, aptly, a very different ballgame. 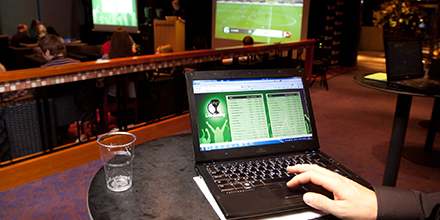 Gobal links between organised crime and match-fixing have made Australia vulnerable to corruption in sport. Photo: Paf Live Betting Championship via Flickr (CC BY 2.0)

“One of the strengths I brought to this project was that I was independent of the sector. It was very challenging getting my head around the layers of it. Sport is regulated internationally, nationally, by states and then right down to the local club level,” she said.

“As we’ve seen from the coronavirus, sport is about entertainment, health and wellbeing. It’s also a commercial activity that creates many jobs and significant revenue. From an international perspective, it’s at the heart of Australia’s identity as a country. It really has become something we are known for and proud of, but as a result we’re very vulnerable.”

Contributing to that vulnerability is Australia’s proximity to Asia, where match-fixing linked to organised crime is pervasive. Not only do offshore betting agencies offer gamblers better odds, many engage in spot-betting, whereby wagers can be made on in-game outcomes like a no-ball being bowled, penalty being awarded or tennis set being dropped. Although spot-betting is illegal in Australia, domestic athletes aren’t immune to its effects.

“Athletes are sometimes groomed from a young age, often when they enter semi-professional sport. They might be approached to do something very minor in the game. Once that begins, it’s very hard for them to stop,” said Dr Hall.

Another challenge to be tackled  is the siloed nature of sport; regulation has developed separately across different sports and at different levels of government in response to particular challenges, such as doping and match-fixing.

“One of our report’s eight key recommendations is to break down those silos, nationally and internationally, to regulate across all challenges,” said Dr Hall.

In addition to positioning Australia at the forefront of sports integrity and corruption reform, Dr Kath said the report had been a meaningful scholarly experience that highlighted the University’s significant national responsibility.

“It’s been an incredible opportunity to have impact and engagement. I think I’m not unique within ANU in having built up this multilayered expertise. At ANU, we specialise not only in what’s happening in Australia but also in what’s happening overseas.

“Our research has both a strong practical and theoretical element, and this was the most amazing opportunity to put that into practice,” she added.