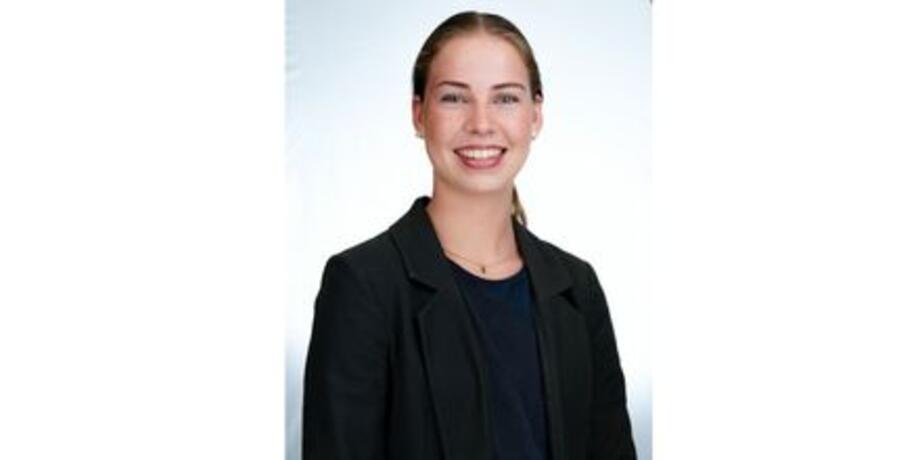 As a co-leader of the LRSJ Research Hub, Jessica Hodgson has prepared submissions for government inquiries evaluating complex legal issues.

It’s pretty cool knowing your work is contributing to something bigger than studies – to national conversations about law reform.

Canberra is where federal laws are debated and enshrined. It’s also where law students at The Australian National University (ANU) gain unique access and insight into institutions that uphold the democratic system.

One of the dynamic ways students gain this access is through the student-run ANU Law Reform and Social Justice (LRSJ) Research Hub, which allows students to research and author law reform submissions to government inquiries under the guidance of academic experts.

Jessica Hodgson, a fourth-year Bachelor of Political Science, Philosophy and Economics/Laws (Hons) student, is a co-leader of the Research Hub. In 2019, she and other students became involved with the project. It has since grown to have more than 180 Facebook members and remains one of the most active LRSJ projects.

“The students’ hard work has paid off, as reflected by an invite to appear at five public hearings. This includes appearance at the Australian Human Rights Commission and the like,” said Jessica.

The Research Hub organises different groups of law student volunteers throughout the year to study and write law reform submissions with ANU College of Law scholars. This research is submitted directly to parliamentary committees.

Past submissions have covered a broad range of topics including the disproportionate incarceration of First Nations people, press freedom and whistleblower protections, telecommunications legislation, Defence Force personnel immunity, and the Centrelink ‘robodebt’ scandal.

“It’s pretty cool knowing your work is contributing to something bigger than studies – to national conversations about law reform,” said Jessica.

As future lawyers, Jessica believes that law students have a responsibility to be “change navigators” that entails “driving, not just adapting” to the law reform process.

The Research Hub is ideal for students who want to challenge themselves, Jessica noted, while collaborating with likeminded peers and gaining exposure to legal issues beyond the lecture theatre.

And if the thought of participating in Senate Inquiries on hot-button issues sounds daunting, don’t despair. There are frequent training sessions organised with ANU College of Law academics and the Law Council of Australia to help you hone the craft of advocacy and report writing.

“Our students range from eager first-years to experienced postgrads, and no prior experience is needed,” Jessica noted.

Jessica lists her personal rewards from being involved in the Research Hub as seeing students push themselves outside their comfort zone and become passionate about new, complex topics of legal controversy.

“Some students who started in their second year have grown into passionate, confident and natural leaders within their sub-teams, and have been able to support and mentor the news members,” she said.

Like other projects within the LRSJ, the Hub has adopted a hybrid model of in-person and online meetings to stay connected during the pandemic. Online surveys and brainstorming forums have been popular tools for research and collaboration.

“We did this to ensure offshore and onshore students alike can remain connected, feel included and valued,” said Jessica.

Jessica recommends that interested students join the community by following the Hub’s Facebook group. In addition to learning about active projects including foreign interference via social media, job security and counter-terrorism, you can also contribute to frequent polls on topics that support current or future research.