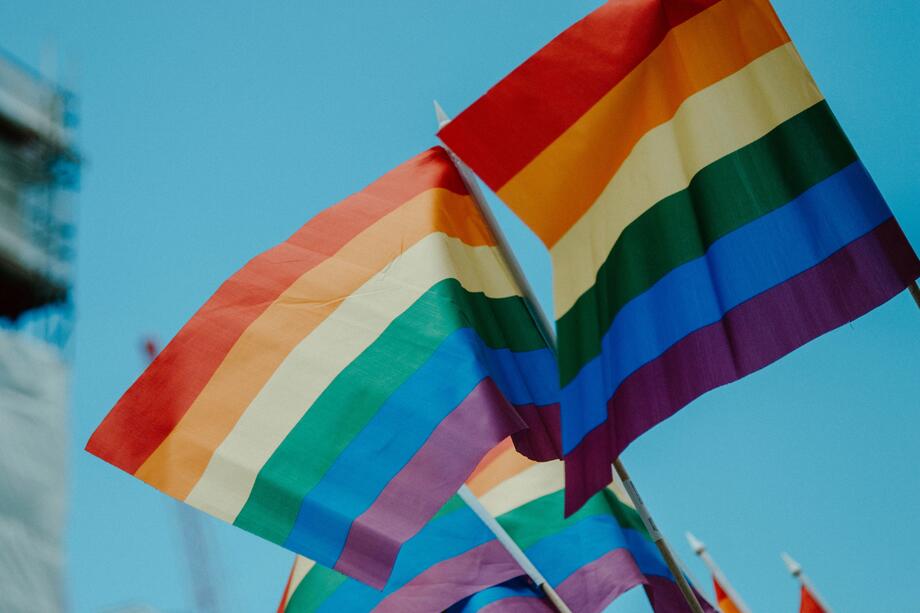 Law students from across Australia and New Zealand are preparing to compete in The Australian National University (ANU) Gender Identity + Sexuality Law Moot, which runs 27 September to 8 October 2021.

The Honourable Justice Michael Kirby AC CMG (Hon LLD '14) has been named judge for the moot’s final for a second year running.

Building on its successful inaugural year in 2020, organiser Madeleine Castles (BA/LLB (Hons) '20) said the competition explores an important and evolving area of law.

“The moot aims to raise awareness about issues facing the LGBTQIA+ community and the ways in which the law can address, as well as compound, these injustices,” she said.

“It enables the competitors and the wider community to think critically about these issues, not only in a legal sense, but also to consider the social, political and cultural implications of the law.”

This year the problem question concerns an international law dispute regarding the ability of intersex children to consent to surgical interventions, and the application of the International Covenant on Civil and Political Rights and the Convention on the Rights of the Child.

“There is still much work to be done, both in Australia and internationally, to protect the human rights, self-determination and bodily integrity of intersex people,” Madeleine explained.

“Intersex people have historically been the subject of invasive and irreversible surgical or hormonal interventions. These procedures are often performed on children and young people without their fully informed consent. Surgical interventions of this kind still regularly take place in Australia today.” 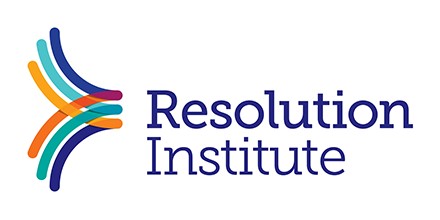 Last year, the University of Melbourne and the University of Auckland faced off in the final, with the latter coming away with a win in a result that went down to the wire. Madeleine hopes to build on the successes of last year.

“It was really exciting to see so many universities compete in the moot's first year (in 2020). We were equally pleased to have such high-quality mooting skills on display,” she noted.

Madeleine sees e-mooting as an accessible alternative for those who might otherwise not have been able to participate.

“While e-mooting is obviously not the same as in-person mooting, it is another tool in our competition arsenal that has not only enabled us to keep competitions going through COVID, but hopefully enabled students who previously were unable to compete to put up their hands,” she said.

The winning team will have the prize money ($500) donated in their names to a charity of their choice and the opportunity to participate in a five-day mediation workshop, courtesy of sponsors Resolution Institute, the largest dispute resolution membership organisation across Australia and New Zealand.