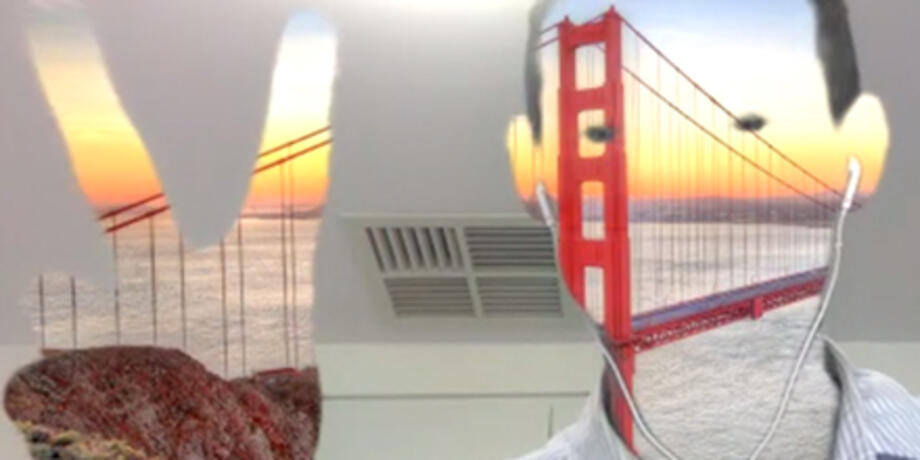 Ryan Goss is an Associate Professor at ANU College of Law.

1. Tell us a bit about yourself including what brought you to ANU.

Back in 2013, I’d been in the UK for six years and was eager to move back to Australia. For someone keen to work on public law and human rights, and at a strong law school, ANU was a great opportunity. And Professors Coper, Bottomley, and Rothwell made compelling advocates.

2. What do you enjoy most about working at the ANU College of Law?

3. What is your favourite spot on campus?

The view walking down East Road towards the Law School

4. How do you relax away from university?

At the moment, investigating the structural limits of Duplo towers and exploring Canberra’s bush reserves with our resident toddler

5. How would you describe Canberra in three words?

6. What inspired you to pursue academia?

I’ve always been interested in law and politics and constitutional law and human rights law are both at the intersection of those two fields: to me, the questions that define our democracy are about the most significant questions facing any society and are of relevance to every one of us.

7. What was your dream job as a child?

Halfback for the Queensland Maroons and/or Apollo astronaut. A catastrophic lack of footballing skill and scientific talent took care of those.

8. If you could meet one historical figure, who would it be?

Notwithstanding the troubling aspects of his life, Thomas Jefferson

I often think about JFK’s 1962 speech at Rice University: “We choose to go to the moon in this decade and do the other things, not because they are easy, but because they are hard, because that goal will serve to organize and measure the best of our energies and skills, because that challenge is one that we are willing to accept, one we are unwilling to postpone, and one which we intend to win, and the others, too.”

11. What’s the secret to working from home successfully?

Midnight in Chernobyl by Adam Higginbotham was terrifyingly good over summer, and at the moment I’m reading Ben Macintyre’s page-turner The Spy and The Traitor.

When planes were still flying, my favourite in-flight movie was always Argo (2012).

A good burger and chips

We’re in the process of becoming small-time worm-farmers. It’s now in the hands of the worms as to whether this is a skill I’ve acquired or am yet to learn.