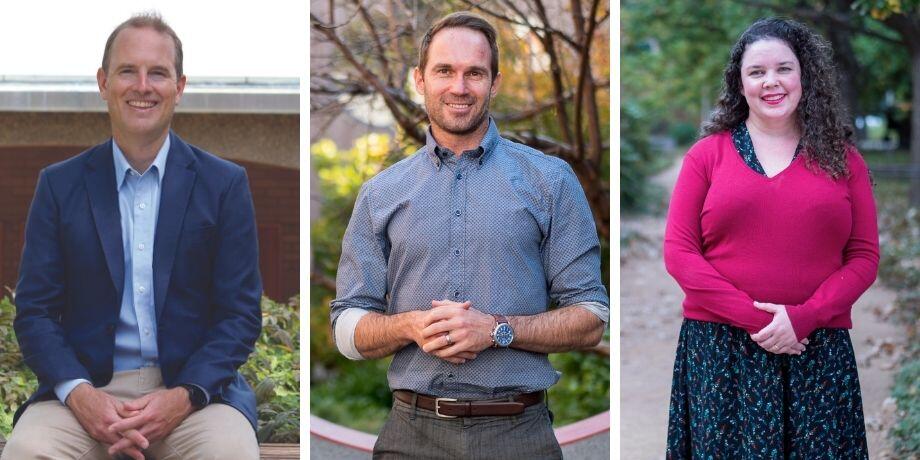 Although we started the Backlash project pre-COVID, many of the themes and patterns we observed in populist states’ behaviour only intensified during the pandemic.

Researchers to study the origins and impact of populist concerns about international law.

A research project led by three scholars from The Australian National University (ANU) College of Law has been awarded funding worth $619,700 as part of the Australian Research Council (ARC) Discovery Projects scheme.

It secured the highest amount of funding among all successful 2022 Discovery Project applications in the Law and Legal Studies category.

The project seeks to address the fundamental problem of how to reconceive engagement by states with the international legal order in the face of a sustained populist backlash.

The ANU researchers will be supported by Professor Peter Danchin (University of Maryland) and Professor Shruti Rana (Indiana University Bloomington).

“The project brings the three of us as chief investigators together with two partner investigators in Professors Danchin and Rana. Of course, both were our close collaborators on the Backlash project, which was initially funded by the 2018 ANU Global Research Partnerships Scheme,” said Professor Farrall.

“We are thrilled to have secured this funding to scale up our work with these terrific partners.”

The rise of populism and illiberal democracy, especially in major Western states, has challenged the longstanding and widespread commitment of states to the rules-based international order.

However, there has been little research to date on the connections between the emergence of these populist political movements and the nature and evolution of the norms and institutions of the international legal order.

Through systematic empirical fieldwork, researchers seek to discover how the rise of populism in four democratic states of particular strategic interest to Australia (India, Philippines, UK and US) has affected their engagement in United Nations institutions tasked with advancing global peace, trade, public health and human rights.

“Although we started the Backlash project pre-COVID, many of the themes and patterns we observed in populist states’ behaviour only intensified during the pandemic,” said Associate Professor Imogen Saunders.

Expected outcomes of the project include detailed empirical studies of the extent to which countries with populist leaders have disengaged from the international legal order.  The team aim to provide evidence-based recommendations to increase committed engagement by states with that order, expanding national research and policy capacity in reinforcing the fundamental international rules and institutions that support Australia’s security and prosperity.