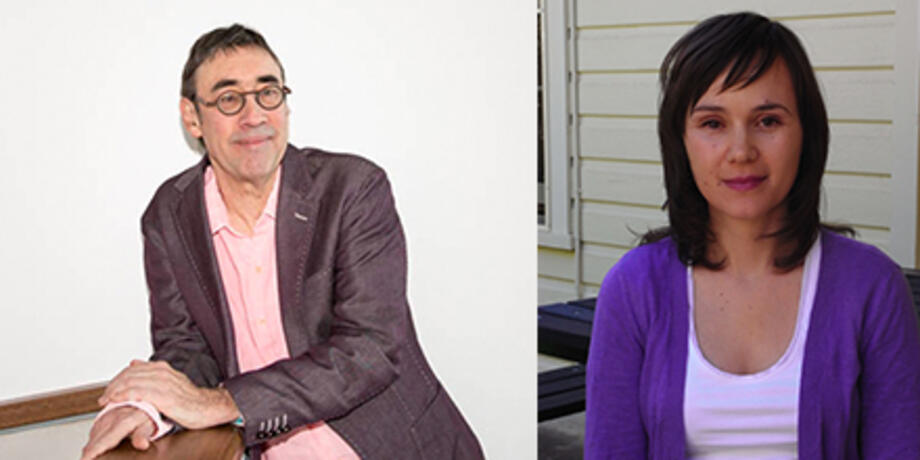 The fall-back position for discussing drug use is through the lens of law and order. When we introduce harm reduction, we have the opportunity to broaden that lens to include health perspectives.

A Bill to decriminalise small amounts of illicit drugs in the Australian Capital Territory (ACT) has been welcomed by interdisciplinary scholars at The Australian National University (ANU) who have contributed to a Legislative Assembly inquiry.

Scholars from the ANU Drug Research Network argued in their submission, one of 56 made to the Inquiry into the Drugs of Dependence (Personal Use) Amendment Bill 2021, that current laws are “catastrophically counter-productive” and carry “devastating consequences for human rights and for health”.

The Bill seeks to remove criminal sanctions for those found possessing small amounts of certain drugs, such as heroin, MDMA and cocaine.

Most people who use illicit drugs do so occasionally without significant harm, the Network argued, yet the consequences of a criminal record can negatively affect a person’s long-term employment, housing and educational prospects.

Criminalisation of drugs has had a disproportionate impact on marginalised and disadvantaged groups including women, Aboriginal and Torres Strait Islander peoples and those with mental health conditions, the ANU researchers added.

In this Q&A, two scholars from the Network – Professor Desmond Manderson FAAL, FASSA, FRSC (ANU College of Law) and Associate Professor Anna Olsen (ANU College of Health and Medicine) – trace the Territory’s history of drug law reform and discuss why a rethink is needed in our criminal justice response.

1) What is the ANU Drug Research Network and what motivated you to make a submission for this Bill?

DM: The ANU Drug Research Network is a group of scholars from across ANU experienced in drug research and policy studies. The coalition draws on disciplinary strengths right across the University, including scholars from the Colleges of Medicine, Law, and Arts and Social Sciences. This includes experts in law, history, criminology, sociology, and medicine. We work on a range of issues in the drug policy space with a particular focus on advancing harm reduction policies in Australia and around the world. The submission to the Bill came out of our interest and expertise in this area.

2) How does the ACT fare in Australia and the world in terms of its drug laws and harm-reduction measures?

DM: Recent years have seen a dramatic change in the approach to drug policy, away from a punitive approach and towards harm minimisation policies that see the well-being of users as the principal focus on our policies and laws. This has led to radical decriminalisation measures in many countries, including Portugal, the Netherlands, several Latin American countries, and parts of the US. While in some ways, Australia has been at the forefront of this development via health care provision, our legal responses to drug use have fallen behind.

Australian harm-reduction measures directed at the prevention of HIV/AIDS, including needle-exchange programs and legal injecting rooms, led the world and allowed Australia to record one of the lowest rates of infection in the world. Structural changes to our legal system have been slower. The ACT has led Australia for many years in this area and partially decriminalised cannabis use in 1992. It was only the second jurisdiction in the country to do so.

Two years ago, the ACT became the first jurisdiction in Australia to legalise the personal use of cannabis. The broader decriminalisation of the possession of other drugs for personal use proposed by the current Bill marks a further extension of the ACT’s broadly supported and progressive approach to drugs.

3) Most Australians support decriminalisation and a less punitive approach to drug use. Why haven’t laws kept pace with these attitudes?

DM: Although experts from right across different disciplines – including retired senior police officers – are well aware that a punitive approach to drugs is catastrophically counter-productive, the issue is still one of those cultural lightning rods that attracts an ideological commitment to ‘law and order’ regardless of the realities of the issue. The result is that, until very recently, politicians found it risky to come out in favour of drug law reform, regardless of their own views. There is evidence however that in recent years even this has started to change.

4) The Network’s submission calls for an intersectional focus on health and social issues in this inquiry. Why is this approach crucial?

AO: The fall-back position for discussing drug use is through the lens of law and order. When we introduce harm reduction, we have the opportunity to broaden that lens to include health perspectives. Indeed, many drug policy inquiries are conducted within government’s the health portfolio. Still, any health care provider working in alcohol and other drug services will tell you that drug use is also a social phenomenon. For those in our community who have issues with their drug use, housing, employment, trauma, stigma are just as important as their physical wellbeing.

5) What are the next steps for the Bill and will the Network provide any further input?

AO: Almost 60 public submissions have been made to the inquiry and a public survey was run alongside the call for submissions. The Committee will now review the submissions and survey responses. A public hearing on the inquiry will be held Thursday 29 July 2021. The ANU Drug Research Network is able to provide additional expert advice to the Committee and look forward to the government’s response to this ground-breaking initiative.