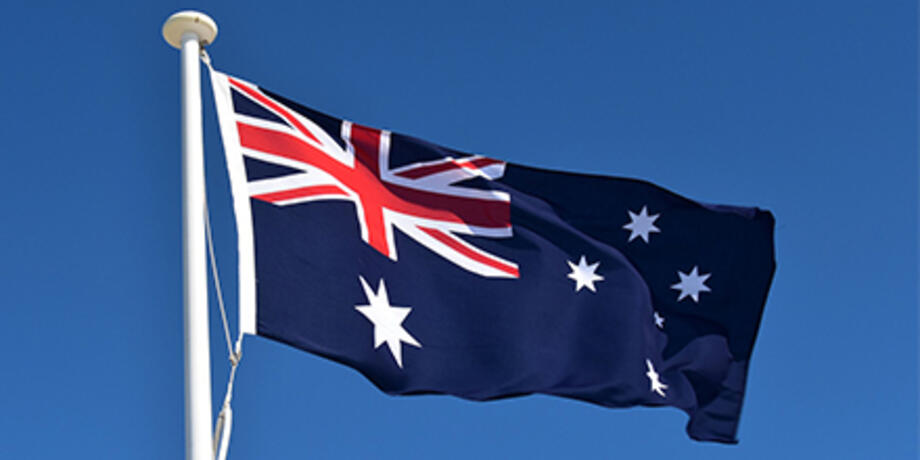 Six ANU Law alumni have been honoured for their outstanding achievements. Photo: Rebecca Lintz via Pixabay.

The Australian National University (ANU) College of Law congratulates all members of our community who have been acknowledged in the Australia Day 2020 Honours List.

Six ANU Law alumni have been recognised in the Australia Day 2020 Honours List for their outstanding achievements across a broad range of fields, and for their invaluable contribution to our society. We are proud to extend our warmest congratulations to all of our alumni who were recognised this year.

Dr Brennan was appointed a Member of the Order of Australia (AM) in recognition of his significant service to palliative medicine, and to medical education. He began his career in medicine, working in both Sydney and South Africa, before he decided to study law at ANU. During this time, he continued to practice medicine. Following a brief legal career, Dr Brennan returned to medicine and worked as a GP at the Aboriginal Medical Service in Redfern.

Squadron Leader Fetchik was awarded the Conspicuous Service Cross (CSC) in recognition of her outstanding achievement in the provision of legal services to the Royal Australian Air Force. Her primary duties involve advising commanders and executive staff of Air Training Wing on matters arising from military activities and delivering military law instruction to Officer trainees.

Ms Navalli was awarded the Medal of the Order of Australia in recognition of her service to international education. She is Adjunct Assistant Professor and Managing Director of the Tamer Center for Social Enterprise at Columbia Business School. Prior to this role, Ms Navalli was Senior Director at the Sanford C. Bernstein and Company Center for Leadership and Ethics.

Dr Smrdel was awarded the Public Service Medal (PSM) in recognition of his outstanding public service in reforming the corporate arrangements of the federal courts, and structural reform for the Australian family courts system. In his role as Assistant Secretary of the Courts, Tribunals and Administrative Law Branch at the Attorney-General’s Department, Dr Smrdel has been deeply committed to the long-term reform of the operation of the federal courts, including family courts, using his broad experience to create optimal policy options and collaborative partnerships with the courts.

Ms Trimmer was appointed an Officer of the Order of Australia (AO) in recognition of her distinguished service to the law, and to the legal profession, to healthcare standards and policy, and to education. She is a Non-Executive Director of the Australian Council on Healthcare Standards. Prior to this role, she was Secretary General of the Australian Medical Association (2013-18) and CEO of the Medical Technology Association of Australia (2006-13).

Dr Williams was appointed an Honorary Officer of the Order of Australia (AO) in recognition of his distinguished service to science as a journalist, radio presenter and author, and to education. He was appointed AM in 1988 and became the first journalist elected as a Fellow of the Australian Academy of Science (FAAS) in 1993. A science journalist and presenter with ABC Radio National since 1972, Dr Williams has also been Deputy Chair of the Australian Science Media Centre since 2012. Prior to this role, he was President of both Australian Science Communicators (1998-2001) and Australia and New Zealand Advancement of Science (1992).