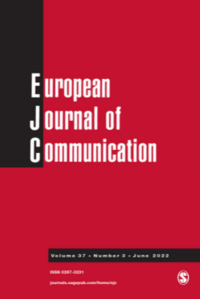 Online platforms can help public information campaigns reach target audiences who are unlikely to engage with content distributed via traditional media. This paper adds to this emergent literature, as the first study of the Ending the Harm campaign, which is designed to change public discourse about paramilitary-style attacks in Northern Ireland. Campaign effects were explored through interviews (N  =  7) conducted with key stakeholders, as well as the results of a quantitative survey of residents (N  =  805) in areas most affected by these attacks. Results indicate that exposure to the ETH advertisements correlated with a belief that PSAs were unjustified. Platforms like Snapchat helped the campaign reach younger demographics (16–34 years old). Nevertheless, it was unclear whether self-reported changes in attitude toward PSAs would lead to sustained behavioral changes.