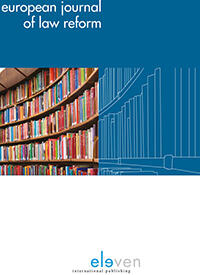 Rights in the Australian Federation