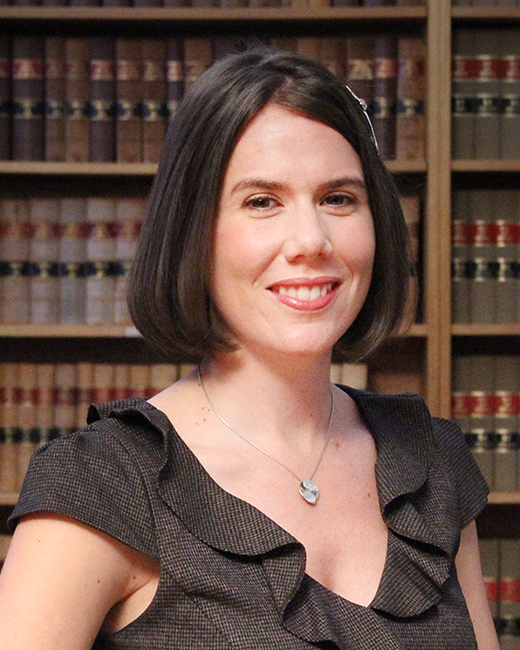 Kate is the co-editor of The Future of Feminist Engagement with International Law (Edward Elgar, 2019) and has published a number of influential book chapters and journal articles in leading international and Australian edited collections and journals. Kate has been twice invited to present her research at the United Nations High Commissioner for Refugees' Headquarters in Geneva. She has been called to give evidence on international refugee law to the Australian Federal Parliament and regularly provides commentary on developments in refugee law and policy in domestic and international media outlets.

Alumni panel: How to get an Associateship with a Judge

Are you considering applying for a position as a Judge’s Associate or Tipstaff after graduation? Join us as we speak to alumni who currently have or recently completed an Associateship about their experiences and advice on applying for one.

The book will be formally launched at the 27th ANZSIL Conference by Professor Dianne Otto from the University of Melbourne. The book’s editors, Associate Professor Susan Harris Rimmer (Griffith University) and Kate Ogg (Australian National University) will discuss the contributions the publication makes to international law scholarship.

The possible interactions between treaty and custom are generally considered by reference to the well-established framework set out by the International Court of Justice in the North Sea Continental Shelf Cases of 1969; namely, the declaratory, crystallising and generating effects of a treaty (as for a resolution) on a customary rule.

The explosive President: Donald Trump’s migration policy and its impact on international law and non-discrimination principles

I am willing to supervise in the areas

Destination Australia: Journeys of the Moribund