Home » Will a current review of Australian marine parks repeat past mistakes?

Will a current review of Australian marine parks repeat past mistakes? 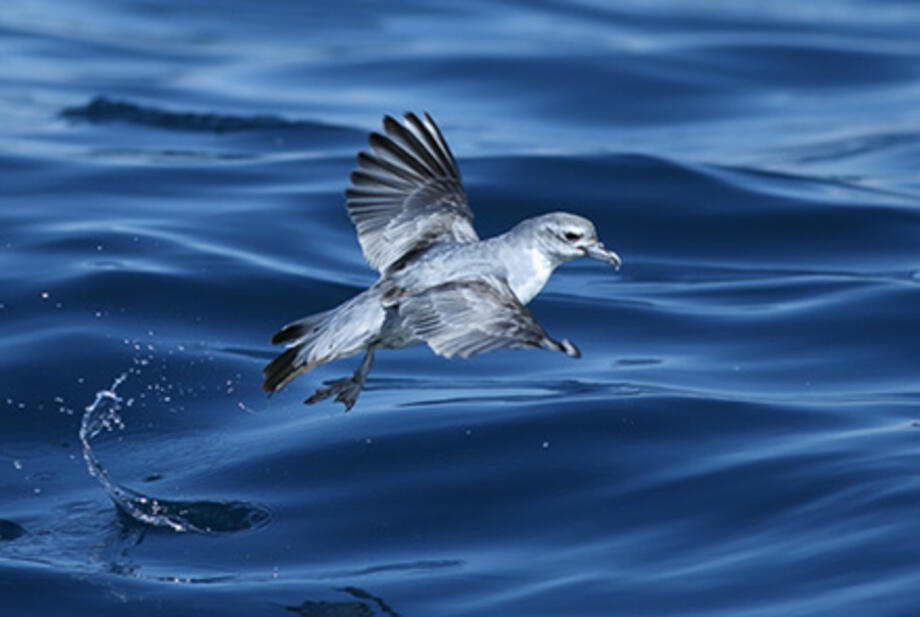 By Lauren Butterly and Benjamin Richardson

For fishers and for fish, therefore, nothing has changed. Now Australia’s marine reserves are under review, but under the terms of reference finally released in September, the review looks like it is ignoring past damage to marine environments, and future challenges such as climate change.

Why we got a new system of marine parks

The federal government (in partnership with state and territory governments) committed to establishing a National Representative System of Marine Protected Areas by 2012.

This was in line with the World Summit on Sustainable Development, which in 2002 called for “marine protected areas consistent with international law and based on scientific information, including representative networks by 2012”.

Other countries have also been working towards this deadline, including the United Kingdom and the United States with the Obama administration’s plan to create the world’s largest ocean reserve near Hawaii.

Most of Australia’s marine reserves are to be reviewed. The Great Barrier Reef and the south east reserves around Tasmania are excluded. Commonwealth Government

In June 2012, the then Labor government announced an additional 2.3 million square kilometres would become marine protected areas under the Environment Protection and Biodiversity Conservation Act . These were finally proclaimed in November 2012.

The system was developed primarily for conservation, not for managing commercial fisheries. At the time experts estimated the impact of the reserves on commercial fishing would be just over 1% of annual harvest.

Management plans were developed and were due to come into effect in July 2014. However, the election of the Abbott government in September 2013 led to a change of tack.

There were no changes “on the water” for users such as fishers. Therefore, economic access to the marine areas continues under the pre-2012 regime. As described by Senator Rachel Siewert of the Greens, the marine reserves are now “little more than lines on a map”.

The term “paper parks” refers to “an area with a name (and often supporting legislation) but no effective protection at all”. The current marine reserves certainly fit that bill.

But without the management plans there is no paper to regulate these areas as marine reserves. This is not to say that those areas are left ungoverned — Australia has a complex array of laws on fishing — but these laws have a different focus.

At the same time, the government announced its intention to review the marine reserves system. While the terms of reference were promised for early 2014, it was not until September that this information was released. The review is not expected to report back until mid-2015.

Further setbacks are likely because of the public consultation planned by the Abbott government in order to legitimate its agenda (and, as noted on the review website, the “development of new management plans will be a separate statutory process, involving two periods of public consultation” under the Environment Protection and Biodiversity Conservation Act).

While we acknowledge that consultation is very important — particularly for Indigenous and local communities who may not have the same ability to contribute as industry bodies — this will be further consultation to that originally conducted by the previous Government. We suggest their might be efficient ways of adding to that consultation rather than starting from scratch.

Effectively, for the foreseeable future, we are back to where we were at the stage of the announcement in June 2012. Ironically, the current government justifies its leisurely approach to the review because the previous marine management arrangements were supposedly “rushed” by its predecessor.

Ignoring the past and future

The terms of reference for the two panels focus on “future priorities” and “areas of contention” (which one can assume means current contention such as particular areas of fish depletion).

There is no sense of what historic losses have occurred and a new benchmark is seemingly set for determining progress. Effective environmental governance sometimes requires healing past losses in order to enable viable, robust ecosystems.

The Great Barrier Reef, our largest and most illustrious marine conservation area, has reportedly lost 50% of its coral since 1985.

The review’s focus on zoning as the preferred spatial management tool also entrenches this lack of historical reference, as it fosters a static view of the ocean environment to be sustained rather than considering adaptation.

But with climate change warming the seas, migrating fish stocks, and other dynamic attributes of the oceans, a static zoning model may be inadequate. An adaptive management approach, in which environmental protocols are flexibly adjusted and evolve incrementally may be more suitable.

This may involve setting temporary zones that are reviewed regularly and can be amended quickly. Under one of the disallowed management plans, the Director of National Parks was to design and initiate a program to measure and monitor progress within the first twelve months of the plan’s operation. These review mechanisms need to be in place in advance and need to be reporting more quickly than 12 months.

The issues we have raised are not just problems with the review, but environmental law more generally. These issues also affected the original marine park management plans proposed by the previous Government.

In that sense, this review is an opportunity. As a starting point to resolve these inadequacies, our challenge to the review is to think of governance approaches other than static zoning and to investigate historical fisheries and past ecological conditions in each of the areas that are to be protected.

Law has a role to play in facilitating such approaches, but it can also be a hindrance if it freezes in time out-dated thinking.

Lauren Butterly is a Lectuer at the ANU College of Law and Benjamin Richardson is from the University of Tasmania. This article was originally published on The Conversation.