Home » What controls how government works, should work and sometimes doesn’t work?

What controls how government works, should work and sometimes doesn’t work? 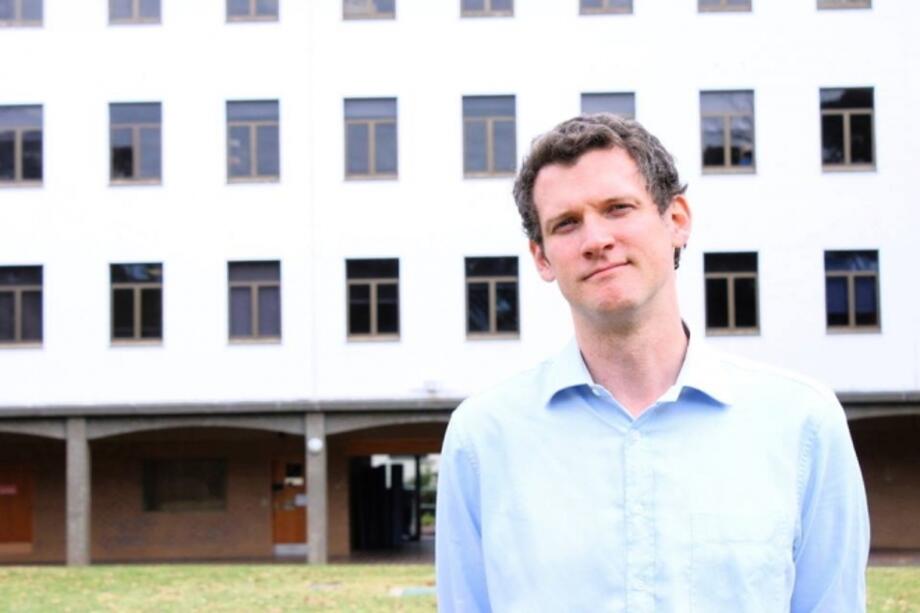 "I’m a Queenslander: I grew up, went to University, and worked in Brisbane, before I made my way to Oxford, where I spent almost 6 years. Towards the end of that time, I was keen to get back to Australia and be part of conversations about the sorts of things that are important to me. I came back about two years ago, and came straight to the ANU," said Lecturer at the ANU Collge of Law, Dr Ryan Goss.

"My work is about the interrelationships between law, politics and government. It’s about civil and political rights, constitutional and public law; all of these things are about the rules that govern how government works, should work and sometimes doesn’t work.

"One of the things I try to emphasize to my students is that, in the grand sweep of human history, there have been very few times and very few places where ordinary citizens and ordinary people have had a say in how their country is run -- and this is one of those places, and one of those times. So, we all have a responsibility to pay attention to how the government is run, think about how it ought to be run, and keep an eye on those who seek to change or subvert those ancient democratic traditions we’re so lucky to have inherited. It doesn’t matter if you’re not a human rights lawyer or even in the area at all; as citizens of a democratic society, it’s all of our responsibility to take an interest in these things and be aware of how they work.

"I always try to bring the important questions about democracy, human rights and the constitution around to why all of this should matter to you as a student -- and as a citizen. I hope that brings the subject to life for students and I hope that emphasizes the importance of it to them.

"I am always very clear that, one of the things that is great and frustrating about this area of law is that it’s rare that there is a single correct answer. I don’t mind about a student’s politics or their own view of law, the important thing is that they make a strong argument to reflect what they want to argue, in a way that is persuasive based on the law, and in a way that matters," Dr Goss said.

Dr Ryan Goss is a Lecturer at the ANU College of Law working on constitutional law and human rights law. This article was originally published on Facebook by 'Faces of ANU'.