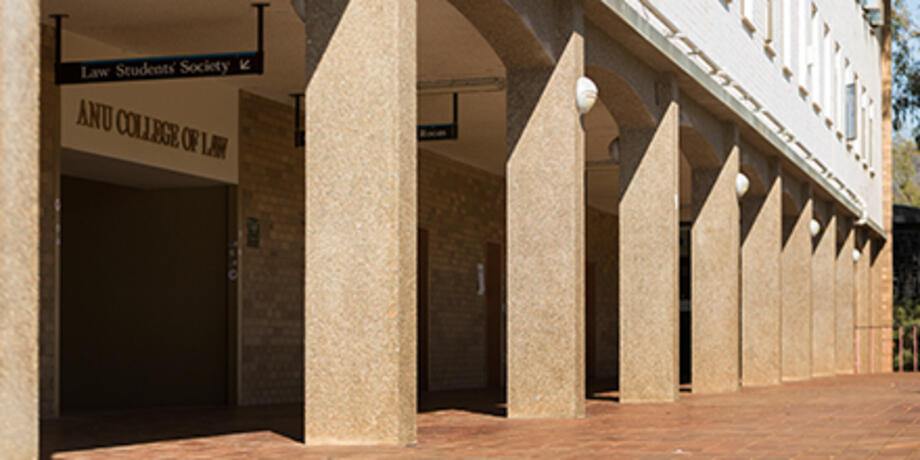 Three members of the ANU Law Jessup team have received individual awards in the most highly regarded competition between law schools from across Australia.

Maddison Godwin was named second best oralist at the Jessup awards dinner on Saturday night and her teammates Sam Saunders and Ben Ye were also among the top 10 in the same category.

The team, which also included Danielle Farrell and Joshua Ling made it to the quarter-finals.

Coach Kate Ogg, a senior lecturer at ANU Law said it was an outstanding achievement.

“It’s the most difficult subject that a law student would do in their degree and the best preparation for legal practice and building advocacy skills,” she said.

“The Jessup reflects the highest standard of mooting and its winners are well placed for a career in international law.”

The Jessup – Philip C Jessup International Law Moot Court Competition – is held in Canberra each year, with the early rounds played out on campus; the quarter-finals in the Commonwealth Law Courts; the semi-finals in the ACT Supreme Court; and the grand final in the High Court.

Not only is The Jessup an excellent addition to an aspiring lawyer’s LinkedIn account, students are also standing before some of the most influential prospective employers in the Australian legal profession.

The Honourable Justice Stephen Gageler AC, himself an ANU Law alumnus, presided over the final while 60 volunteers from Canberra’s legal community in both the private and government sector took part throughout the week.