Home » Summer in Alabama – an exchange of ideas and culture

Summer in Alabama – an exchange of ideas and culture 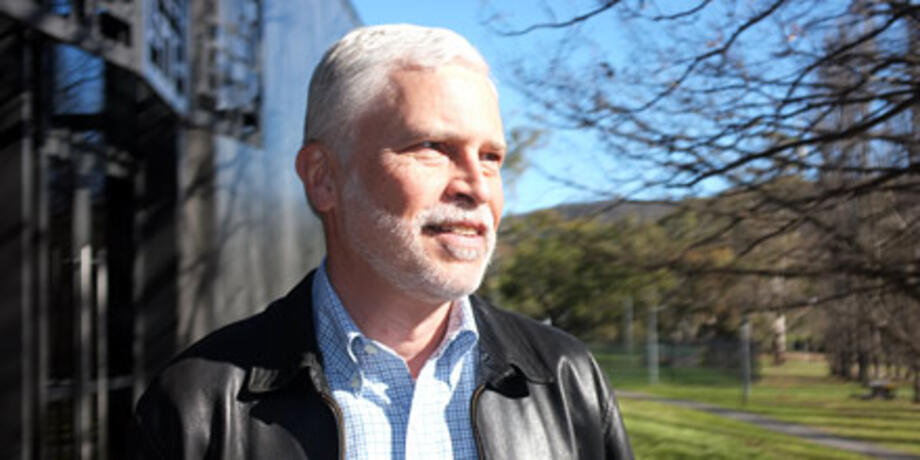 The ANU College of Law-Alabama University Summer Exchange Program was an idea conceived by two mates – one Australian and one American – but it has grown to become one of the most sought after exchanges in the ANU Law student calendar.

Fifteen years ago the “mates” - Alabama University Law Professor Bill Andreen and ANU Law Professor Michael Coper - thought it would a marvellous idea to have a two-way exchange with students, and academics, swapping campuses and countries on their summer break.

“We came up with the idea in about 1999 and it took us a few months to work out the details and we had to get approval from our respective faculties and initial approval from the American Bar Association but we were able to start the exchange in January 2001.

“The first group of 10 Australian students came to Alabama and (ANU Senior Lecturer) Judy Jones and I taught comparative environmental law and faculty teachers in Alabama taught a survey of American Law - and we’ve been off to the races ever since,” Professor Andreen said.

Since then over 300 Australian and American students, and 15 academics, have taken part in the exchange which includes five weeks of intensive study for students in two subjects, including Australian-American Comparative Law.

The program is timed around the summer breaks for both law schools – Alabama students are currently studying at ANU and ANU Law students will head to Alabama in January 2017 – and so each group of students has the opportunity to sit in at least one normal semester law class at their hosting University.

Professor Andreen is not surprised by the program’s success.

“We keep the numbers small which enables us to have a quality program with a lot of one-on-one attention. It’s not been a money-raising program - it’s truly an academic program.”

It also has some enticing side trips in both countries.

“We provide the students with a lot of stimulus, we take the Australian students to the Civil Rights Museum in Birmingham and the Rosa Parkes Museum in Montgomery and we take them on a field trip to the local county jail, to a criminal trial, and the Alabama Supreme Court where they sit down and have a chat with one of our Supreme Court Justices.

“In Alabama, they see a slightly different culture and it helps them understand the United States better and, by way of contrast, also understand Australia better,” he said.

An information session on the ANU-Alabama Joint Summer Program 2017 is being held today in the Phillipa Weeks Library for ANU Law students.