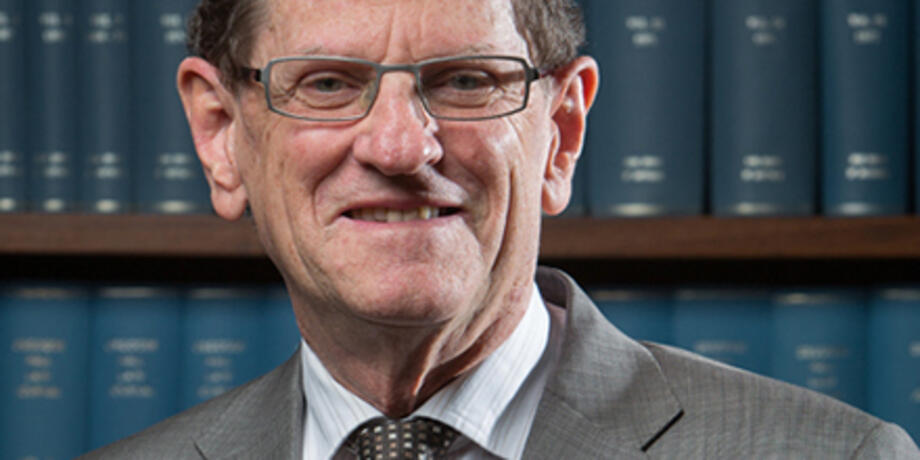 To have Professor French teach the students about federal jurisdiction is an enormous privilege.

Distinguished Honorary Professor French, who was appointed to the ANU College of Law in November 2016, has a distinguished career in the law including serving as Chief Justice of the High Court, as a Judge of the Federal Court for 22 years and as the first President of the Native Title Tribunal.

“Professor French has considerable experience and expertise in the law of federal jurisdiction, having served as a Federal Court Judge and then as Chief Justice of the High Court,” Professor Stellios, Director of the Centre for International and Public Law, explains.

“To have Professor French teach the students about federal jurisdiction is an enormous privilege."

“It’s the kind of subject area that has practical and conceptual dimensions,” Professor Stellios says.

“It has strong practical dimensions for students who aspire to be litigators, but it also considers deep conceptual issues about judicial power which will no doubt stimulate the minds of students.

“It’s not a topic that is taught widely across Australian law schools and courts have often been critical of law schools for not teaching the subject.”

Professor Stellios has taught some of the subject matter to ANU undergraduates for many years, and is the author of The Federal Judicature: Chapter III of the Constitution.