Home » Reporting of workplace sexual harassment must be the new normal

Reporting of workplace sexual harassment must be the new normal 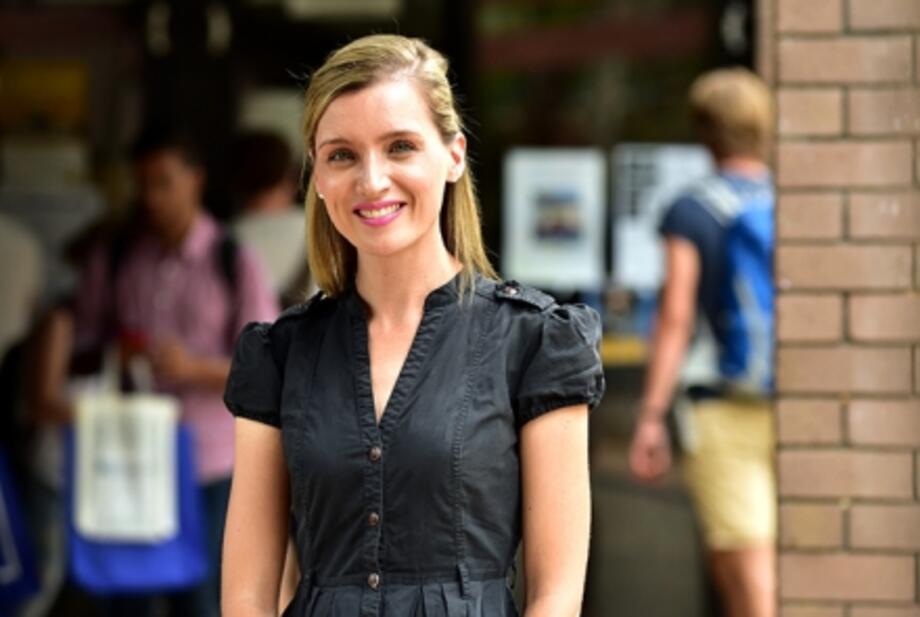 Skye Saunders argues that sexual harassment should not be normal for any person in the workplace. Photo: Tim Grainger/ANU.

The immediate goal is to ­embarrass. To sexualise. To evoke laughter from male peers. The greater goal is to enforce male dominance as a norm — and this is realised when the harassment works to make women feel like ­intruders in their own workplace.

Let’s be clear: we are talking about sexualised conduct that is unwelcome or unwanted. If it is welcome — or if it is wanted — it is not sexual harassment and falls outside of the scope of this conversation.

When sexual harassment happens, women sense that they mustn’t make a fuss. Because no one likes a dobber in this country, particularly if it was all just a joke. So, unless a woman wants to be a troublemaker, she can fit in or she can “f..k off”.

It means taking a punt that the behaviour complained of will be regarded by her boss as unacceptable in the first place — and supposing that he will be disinclined to see her complaint as “a storm in a teacup”.

All of the above is confirmed in the results of various studies conducted by the Australian Human Rights Commission and in sexual harassment research conducted over recent years. We know that about 22 per cent of working women ­nationally report having experienced sexual harassment. We know that the situation is much more dire for women in workplaces that have long been ­regarded as “no place for a woman”.

These statistics correspond neatly with the recent Whispers from the Bush study of Australian rural women (73 per cent of women ­reporting unwanted ­sexualised behaviour in the ­workplace).

So what are we going to do about it? We have heard former chief of army David Mor­rison call zero tolerance on sexual harassment, telling the troops: “If that does not suit you, then get out.”

We have heard AFP Commissioner Andrew Colvin speak of being “sickened” at the prospect of perpetrators of sexual assault in the AFP.

The strength of this leadership is critical and we need to see it ­replicated. Everywhere. In the mines, in the abattoirs, on cattle stations, in shearing sheds, in pubs, in newsagencies, in law firms and in universities.

And if strength of leadership isn’t enough of an incentive, ­employers and senior managers need to understand what their duty of care to all employees really means — and what they may be liable for.

Principles of vicarious liability stipulate that it is not enough merely to have a sexual harassment policy — there is much more that must be done in the way of regular communication and appropriate responsiveness to discharge liability.

At this point it is a fact some working women in Australia are equipped with a more effective platform to call out unwanted sexual harassment as it happens.

Our goal must now be to make this last sentence redundant, such that sexual harassment is not normal for any person in the workplace — but reporting it is.

Skye Saunders is associate director, ANU Legal Workshop, and author of Whispers from the Bush: The Workplace Sexual Harassment of Australian Rural Women (2015, Federation Press). This article was first published in The Australian.