Home » Public Law in the Age of Statutes

Public Law in the Age of Statutes 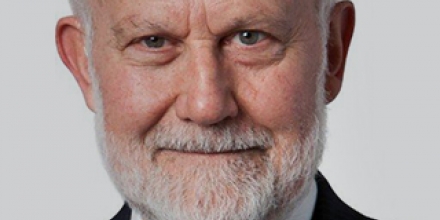 A Conference in Honour of Emeritus Professor Dennis Pearce.

Dennis Pearce AO, FAAL, is one of the doyens of public law in Australia, a remarkable embodiment of the ‘new’ federal administrative law introduced in Australia in the 1970s, and one of the great figures of the ANU College of Law at the Australian National University.

This one-day conference in honour of Professor Pearce – the Public Law Weekend for 2014 – will feature a distinguished group of speakers. Justice Stephen Gageler of the High Court of Australia will present the opening paper, followed by Professor David Kinley of the University of Sydney, Daniel Stewart of the Australian National University, Linda Pearson of the Land and Environment Court of New South Wales, Professor John McMillan, Australian Information Commissioner, Professor AJ Brown of Griffith University, Justice Susan Kenny of the Federal Court of Australia and Professor Cheryl Saunders of the University of Melbourne.