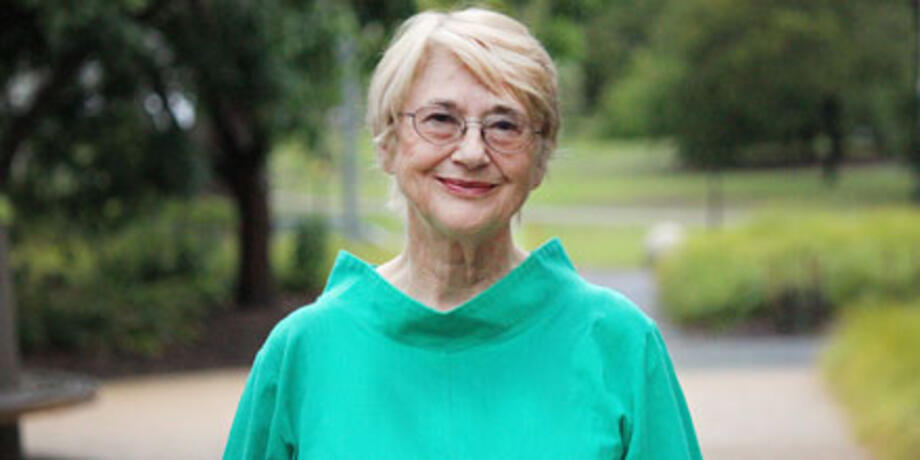 Senior and experienced lawyers can live by the beach and work on line without supervision, whereas junior lawyers don’t have that freedom.

Professor Margaret Thornton will explore the positive and negative consequences of technology for legal practice when she delivers the 2018 Phillipa Weeks Lecture in Labour Law on 5 December.

The annual lecture honours the memory of the late ANU Law Professor, Phillipa Weeks, and highlights major topics in the field of labour law.

“My lecture looks at how technology is taking over the legal world and how the idea of flexible work has become a central issue for workers,” Professor Thornton says.

“Senior lawyers sometimes say they are sick and tired of working 24-7, and quite like the idea of being able to go off and work as an independent contractor, work for six months, and spend six months travelling.

“It’s a bit like an Uber driver having that sort of control. But at the same time, there’s some disadvantage if you’re a younger person.

“There are pluses for the senior lawyer, but less so for a junior lawyer.

“Some young people are quite happy about working ‘gigs’ and think it’s boring to go to the office every day and they don’t want to do that.

“But of course if it’s a question of paying the bills or even buying a house, that’s very difficult to do without some security of tenure.”

“Senior and experienced lawyers can live by the beach and work on line without supervision, whereas junior lawyers don’t have that freedom.”

Another theme that Professor Thornton will explore in her lecture is the ramifications for the training of junior lawyers and new graduates.

“I’m concerned about what the future holds for our graduates, basically, because the New Law firms, sometimes called platforms, are really not training recent graduates in the way traditional firms do,” she explains.

“Technology is at the heart of it and it’s developing at such a fantastic rate. Even with some of those routine jobs that young lawyers might be assigned to do, like discovery and so on, a lot of those jobs have been taken over by AI [Artificial Intelligence].

“That’s another dimension I’m not really focusing on, but it is in the wings that follows from the technological developments.”

Register now for the 2018 Phillipa Weeks Lecture in Labour Law, which begins at 5:30pm in the Phillipa Weeks Staff Library, 1/F, Building 5, ANU College of Law.