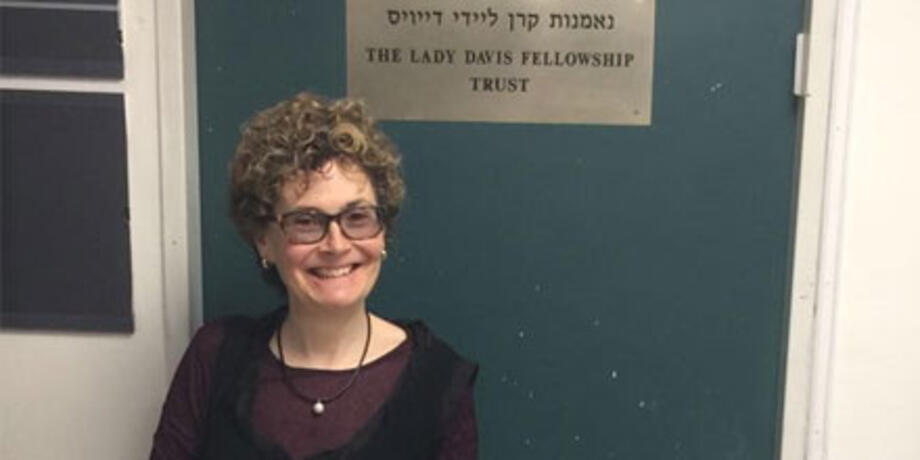 “I hope that students will learn to think about all citizenship laws, whether their own in Israel or through the other countries the exchange students come from, through the lens of ‘legal status’ ‘rights’ ‘political participation’ and ‘identity’,” Professor Rubenstein says from Jerusalem.

“So it is great to be back in Israel and this time for a longer stint teaching the course again, as well as starting the interviews.

“The pilot version of the Trailblazing Women Lawyers project will involve interviews with women from different backgrounds – human rights and feminist academic Frances Raday and Ruth Lapidoth who in addition to her academic career, has been active in the diplomatic field including as a member of the Delegation of Israel to the United Nations (1976).

“I think it is very interesting on so many levels,” Professor Rubenstein explains.

“I hope to expand the project to a range of lawyers in Israel – including Palestinian women, Druze and Bedouin women lawyers – to draw out one of my themes in Australia of the fact that being a woman is one of the frames to think about ‘active citizenship’, but that this also intersects with other aspects of our identities that can impact on how we use law to be ‘active citizens’.

“I am particularly keen to be at HU because they have an oral history department too, and some of their oral histories are also being housed in the National Library of Israel.