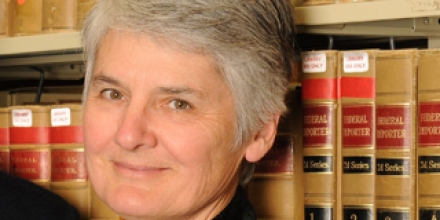 Congratulations to Professor Jane Stapleton who has been elected as an Honorary Fellow of St John's College, Cambridge. Jane is the first women Honorary Fellow since St John's College was founded in 1511 (by Lady Margaret Beaufort, mother of King Henry VII). She was also the first person outside the US to be a recipient of the American Association of Law School’s William Prosser Award for Torts Scholarship.