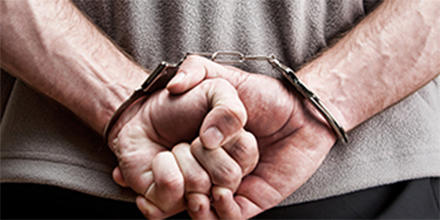 This conference brings together members of the judiciary, academics, policy makers and experts in fields including psychology, to consider current issues and challenges in sentencing law and practice. The program will examine the way courts and jurisdictions across Australia are dealing with a range of issues including: sentencing and post sentence detention of serious sex offenders, violence offenders and terrorism offenders; sentencing of youth affected by Foetal Alcohol Spectrum Disorder and sentencing in relation to environmental crime.

The conference will consider the impact of the sentencing task on judicial officers, recognizing the personal toll that sentencing, amongst other aspects of the judicial role, can take.