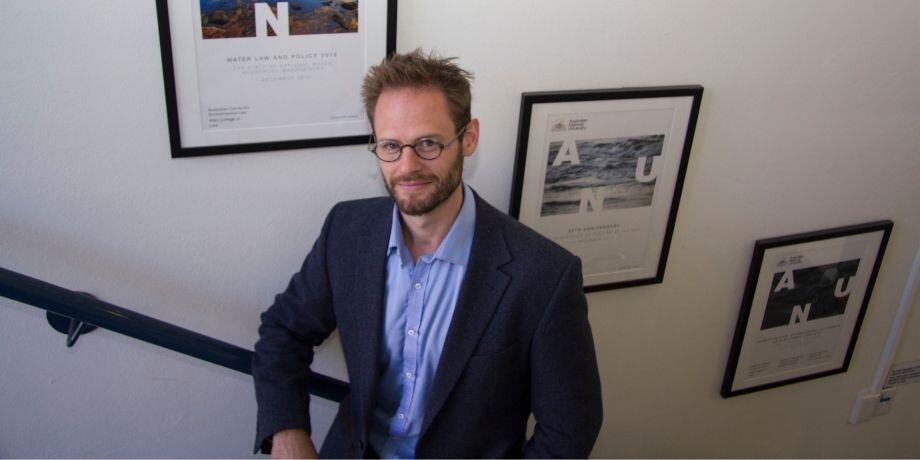 The committee clearly read the material closely, thought about it deeply, questioned the very senior witnesses about it, and then formed a view independent of me that the recommendation I made was the right one.

For centuries, governments worldwide have used monetary powers as tools of statecraft. Money can be created to wage wars, build welfare states and rescue markets from financial- and pandemic-driven contagions.

One of the most well-known modern examples is the central bank money-creation programme, called quantitative easing (QE) which has been a part of worldwide economic rescue packages during the Global Financial Crisis and the COVID-19 Pandemic. Under QE, central banks provide newly created public money to major financial institutions in exchange for government bonds. Eventually, that monetary stimulus filters through to households, firms and governments: supporting employment, business growth and public service delivery during crises.

QE has been a powerful force keeping societies afloat despite extreme turbulence. It is also controversial and has been critiqued by parliaments, financial institutions and academics. A major inquiry into QE was launched by the UK Parliament House of Lords’ Economic Affairs Committee in 2021. Among the experts called to give evidence was Associate Professor Will Bateman, a monetary law expert at The Australian National University (ANU).

Dr Bateman gave expert evidence on the financial, institutional and legal aspects of QE, particularly the extent to which taxpayer money could be used to compensate central banks for economic losses of QE. 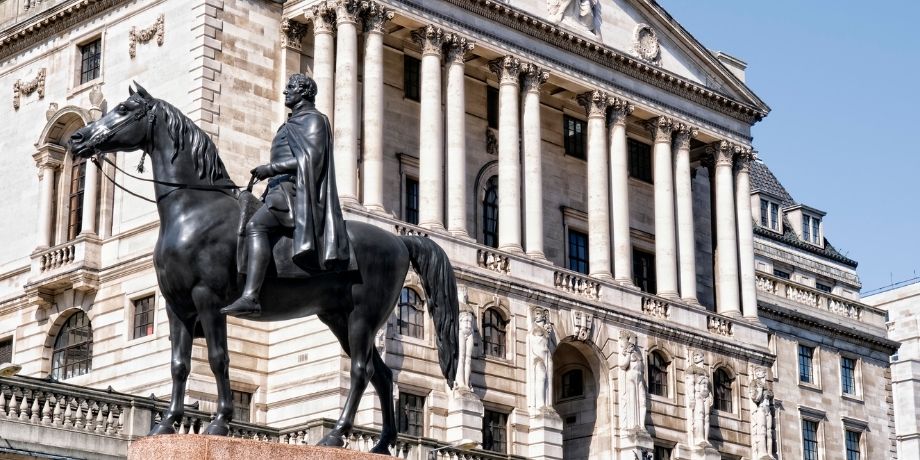 The Bank of England has implemented its QE policy for more than a decade, although its Deed of Indemnity has sparked controversy. Photo: Canva

“It was all very secretive and it seemed to be an example of a democratic deficit because the way public money is supposed to work is that you can’t tax people unless there’s legislation and parliamentarians – democratically elected people – agree to it. You also can’t spend money as a national government without the people agreeing to it, but the elected parliament had not approved the indemnity agreement,” he said.

That evidence drew on themes explored in Dr Bateman’s book Public Finance and Parliamentary Constitutionalism (Cambridge University Press, 2020) and two major academic articles: ‘The Law of Central Bank Reserve Creation’ in October 2021 for Modern Law Review and ‘The Law of Monetary Finance under Unconventional Monetary Policy’ in April 2021 for the Oxford Journal of Legal Studies.

The Deed of Indemnity was established to buffer against the “very high” potential for losses in the QE programme, said Dr Bateman. Its secretive nature raised questions about transparency, legitimacy and the furthering of inequality due to QE’s main beneficiaries: large commercial banks.

“When my evidence was received, it was very controversial. Both the Governor to the Bank of England and the Permanent Secretary to Her Majesty’s Treasury were questioned about my written evidence.”

“While the existence of the Deed was known (during the early days of QE), its full impact wasn’t understood, even among academic and economic experts,” Dr Bateman said.

Ultimately, the parliamentary committee adopted Dr Bateman’s recommendation for the confidential Deed of Indemnity to be released publicly.

“I was happy about the integrity of the process. The committee took evidence from academic experts built on years of research seriously,” said Dr Bateman.

“The committee clearly read the material closely, thought about it deeply, questioned the very senior witnesses about it, and then formed a view independent of me that the recommendation I made was the right one.”

Dr Bateman is currently working on a forthcoming book for Oxford University Press, The Monetary State. He is also working on a major research project with researchers from The Australian National University’s (ANU) College of Business and Economics and College of Asia and the Pacific on the use of digital currencies as a geopolitical tool by central banks in the Asia-Pacific region. In partnership with the University of Amsterdam and the ANU College of Law he will convene a conference in Amsterdam in July 2022: “Democratic Central Banking: Danger or Salvation”.

Register to attend Dr Bateman's session, 'Constitutionalism and Inequality: Before, During and After the Zero Lower Bond', at the Public Law and Inequality Conference at ANU 16-18 February 2022.