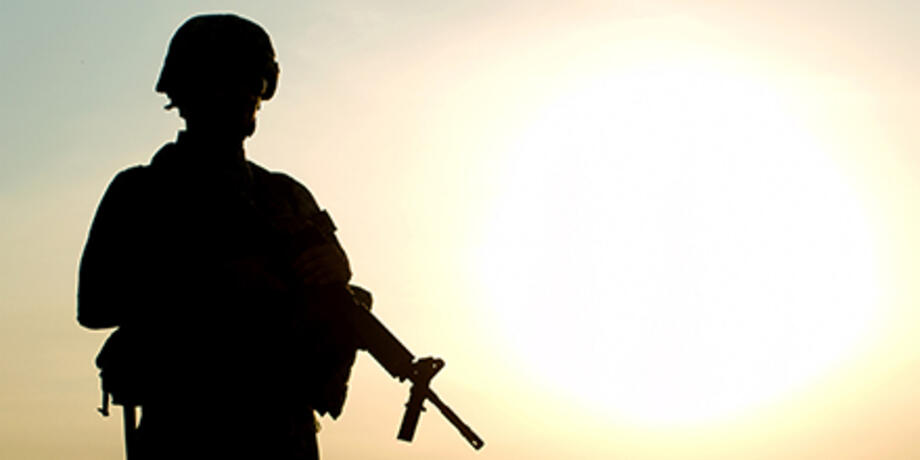 There does not seem to be much discussion about why we allowed Kopassus to be at Campbell Barracks prior to the suspension of ties with Indonesia.

Kopassus is alleged by international media and human rights-affiliated NGOs to have committed violations of human rights in East Timor, Aceh and Papua, and in the capital Jakarta.

An Indonesian-initiated suspension of bilateral military co-operation is less critical for Australia than it is for Indonesia. There would be cause for much greater concern if co-operation with Indonesia was to break down in other more important areas of the relationship.

A primary cause of the latest breakdown apparently relates to an Indonesian officer from Kopassus (Indonesia's Special Operations Forces (SOF)) seeing "inappropriate" material at Campbell Barracks at Swanbourne, Perth, home of the SAS. It has been reported that it included teaching materials related to Indonesian military human rights abuses.

Indonesia is notoriously sensitive about human rights abuses, dating from the independence struggle against the Dutch during 1945-49, through mass killings of communists in 1965-66, human rights abuses in East Timor during 1975-99 (including the killing of the Balibo Five), violent anti-Chinese riots in 1998, and ongoing security force abuses in West Papua Province since its annexation of Western New Guinea in 1963, to name some of the better-known cases.

We have sensitivities about unsavoury aspects of our history as well – such as our massacres of Aboriginals and panicked military flight from the New Guinea Mandate and Papua in 1942 – but we can at least discuss them without being censored.

There does not however seem to be much discussion about why we allowed Kopassus to be at Campbell Barracks in the first place. Kopassus is alleged by international media and human rights-affiliated NGOs to have committed violations of human rights in East Timor, Aceh and Papua, and in the capital Jakarta. No doubt the bilateral activity will be justified on the grounds of counter-terrorism co-operation and providing Indonesian SOF with a better understanding of acceptable moral conduct.

After POLRI's initial problems due to lack of TNI co-operation, POLRI and its paramilitary Special Detachment 88, operational from 2003 with US and Australian Federal Police assistance, have been very effective in the counterterrorism role.

It should be noted that like the SAS, Kopassus has responsibility for counterterrorism that is beyond the capability of police, such as rappelling onto a moving vessel at sea, hence the rationale for bilateral annual counterterrorism exercises with SAS since 2003. But POLRI's Detachment 88 has more capability than Australian police counterterrorism units due to its large size and US-provided SOF training, and so can undertake many of the counterterrorism roles we would normally allocate to our SAS or Tactical Assault Groups.

Another reason often given for training foreign SOF with questionable human rights records – like Kopassus – is that we are passing on our values to improve the way they behave. The case is not very convincing since it has not proved very effective in the past, including in Afghanistan and Iraq.

Further on the "negative to our interests" side of the ledger, having Kopassus train with SAS also gives them valuable insights into how our SOF operate, which would make it much more difficult for us if we had to deploy SAS against Indonesian forces again, as we did in 1965. We often see war as foolish because our past enemies are now our friends, but unfortunately sometimes our friends become our enemies again. A hypothetical case could be SAS being called upon to monitor Kopassus patrols into PNG.

After all, our relationship with Indonesia has been a cyclical one since 1949.

Once the decision had been made to allow Kopassus into Campbell Barracks there was the issue of why an officer had access to information that he found insulting. It should have been clear to SAS what Indonesians were sensitive about.

Apparently referring to Pancasila, the revered founding philosophy of Indonesia, as Pankagila (gila meaning insane) would have been insulting, and just plain stupid. There is also the question of why it took so long to mishandle Indonesian concerns in army and defence to allow an easily resolvable problem to become another road bump in an otherwise very healthy relationship.