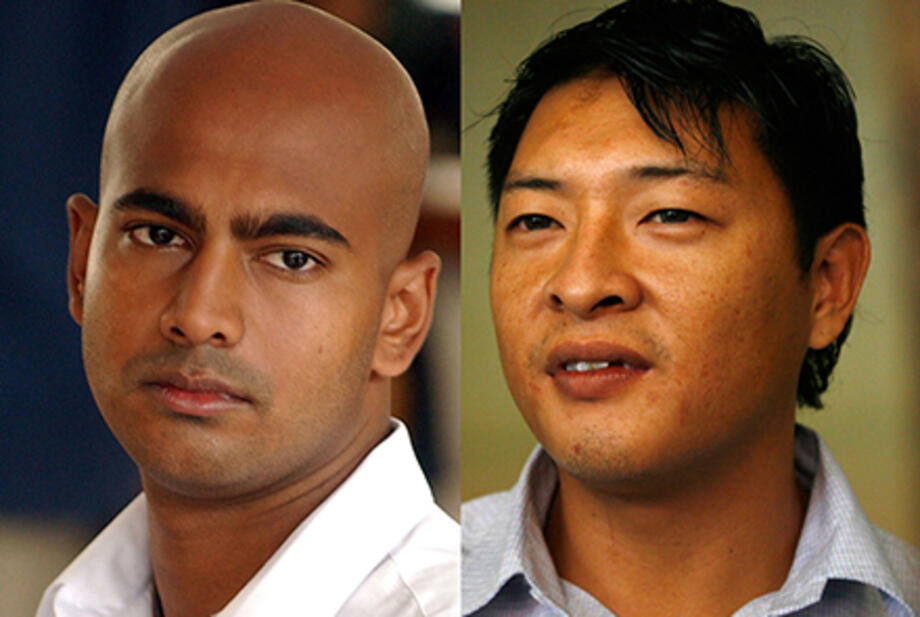 The legal advice was prepared by Professor Donald Rothwell from the ANU College of Law, and Dr Chris Ward, a Sydney barrister and Adjunct Professor at ANU, for the legal team representing Australians Andrew Chan and Myuran Sukamaran, who are on death row in Indonesia.

The legal advice is being released publicly after Indonesian officials gave official notification of the pending executions of the two men, alongside eight other prisoners from Brazil, Nigeria and the Philippines.

Australia’s government has made regular calls for Indonesia to stop the executions and UN Secretary General Ban Ki-moon has appealed to Indonesia to spare the group from execution.

“This legal advice was originally prepared in 2007 and explores international legal arguments regarding Indonesia’s imposition of the death penalty for drug offences,” Professor Rothwell said.

“The United Nations Secretary-General on 25 April released a statement observing that Indonesia’s imposition of the death penalty for drug-related offences is contrary to international law. This legal advice agrees with that position.

“As a signatory to the 1966 International Covenant on Civil and Political Rights, Indonesia may only impose the death penalty for the ‘most serious crimes’. International law does not recognise drug trafficking as meeting this threshold.

“Indonesia must uphold the international legal obligations it has agreed to. These obligations are especially owed to those countries whose nationals are listed for execution including Australia and those other countries whose citizens are on death row including Brazil, France and the Philippines.”

Chan and Skamaran were convicted and sentenced to death in 2006 for their part in the so-called Bali Nine drug smuggling operation.

Legal appeals and calls for clemency to Indonesia’s President Joko Widodo have so far failed.