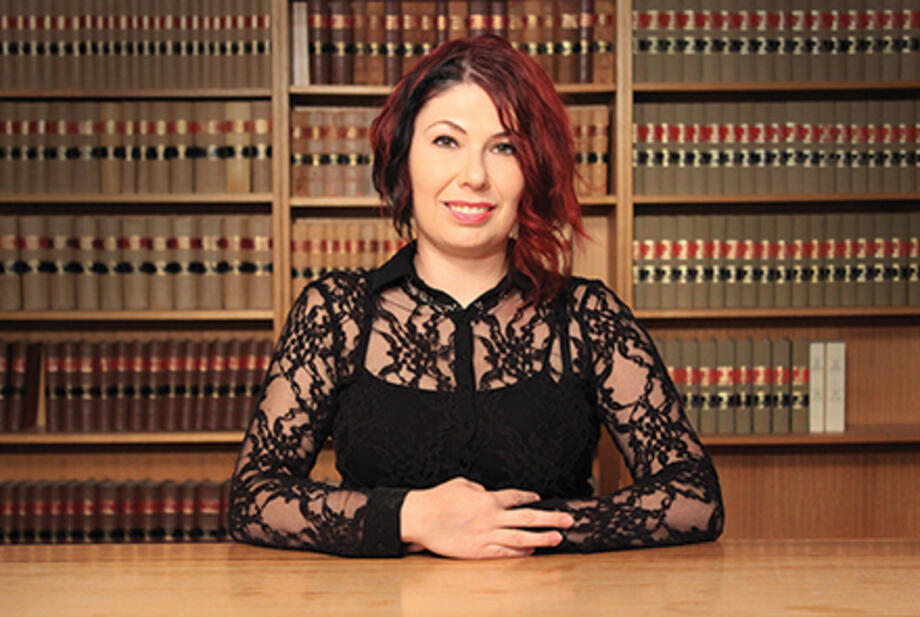 Despite its rich framework of human rights law, Europe is falling short in recognising and respecting the cultural difference and diversity of migrants – particularly Muslim women – according to ANU College of Law expert, Dr Dorota Gozdecka.

Dr Gozdecka, who has been working with the Council of Europe to develop new guidelines on how to respect human rights in culturally diverse societies, said considerable work is required in order to build greater respect for the cultural and religious diversity of the European Union’s new - and old - migrants.

“Europe is becoming more and more culturally diverse but the human rights of migrants are not adequately respected,” Dr Gozdecka said.

“There has been a tendency for countries to see migrants from different cultural backgrounds as needing correction for their beliefs, their religion, cultural difference and origin.”

In particular, Dr Gozdecka said many European nations continued to find it challenging to understand and accept the cultural practices and beliefs of migrants and were reluctant to properly debate the issues or the actions to address them.

“It turns out that human rights have not only often failed to adequately respond to the calls for recognition but have instead sometimes contributed to further marginalisation, particularly of Muslim minorities. The case-law dealing with head and face covering has vividly demonstrated this problem.

“We have a situation where culturally contested human rights issues are rarely debated because of a fear that strong approaches imposed by European institutions, including the courts, could encroach upon the sovereignty of Member States of the Council of Europe.

“As a consequence many legal aspects of interpreting human rights in a time of growing cultural diversity have been in a state of suspension.”

“The Council’s new guidelines address some of the problematic issues regarding human rights law and cultural diversity.

“They confirm how human rights are necessary for culturally diverse societies and suggest how their interpretation can be approached in a way that actively considers cultural diversity.

“The guidelines may turn out to be quite controversial, but they have a done a decent job trying to tackle a problem that has been left in the too hard basket until now,” Dr Gozdecka said.

It was Dr Gozdecka’s book, Europe at the Edge of Pluralism: Legal Conundrums of Accommodating Diversity in Europe, and her leadership of the project 'Law and the Other in Post-Multicultural Europe', that caught the attention of the European Council and led to her being invited to inform the drafting of their guidelines.

A leader in the field of research on human rights law and “otherness” - or how we treat people different from the norm – Dr Gozdecka won a three-year grant to lead the 'Law and the Other' international research project from the University of Helsinki.