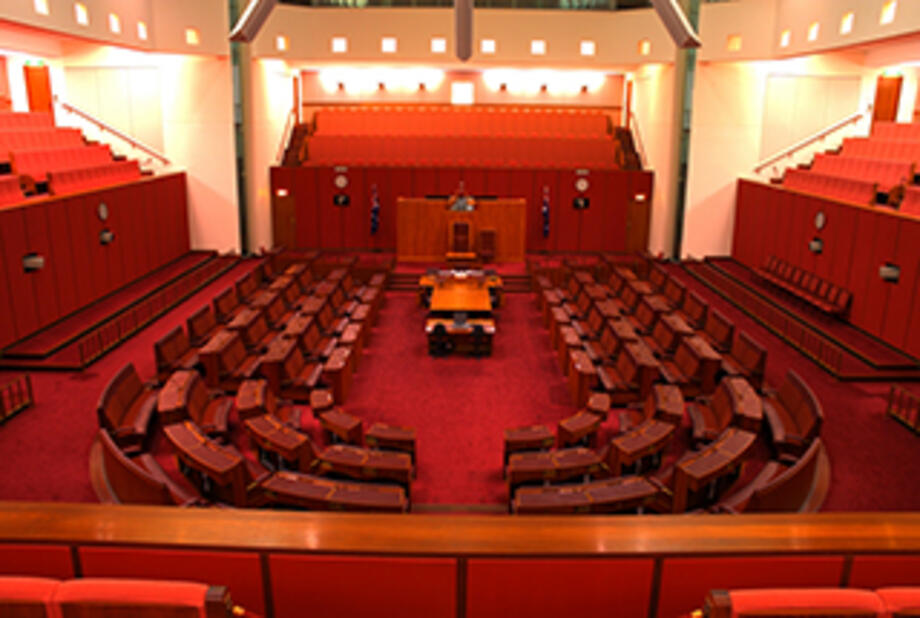 It is already clear that the 2013 Senate election will be seen as a landmark in Australian electoral history. A record number of candidates stood; the percentage of votes polled by parties already represented in the Parliament dropped significantly from 2010; in five out of the six States, a candidate was elected from a party which had never previously been represented in the federal Parliament; for the first time ever, the seats in one State, South Australia, were divided between five different parties; in Victoria, a minor party candidate was elected after having polled only 0.5% of the first preference votes cast in the State; and in Western Australia, the election was declared void by the Court of Disputed Returns after it came to light in the course of a recount that over 1300 ballot papers could not be located, rechecked or verified.