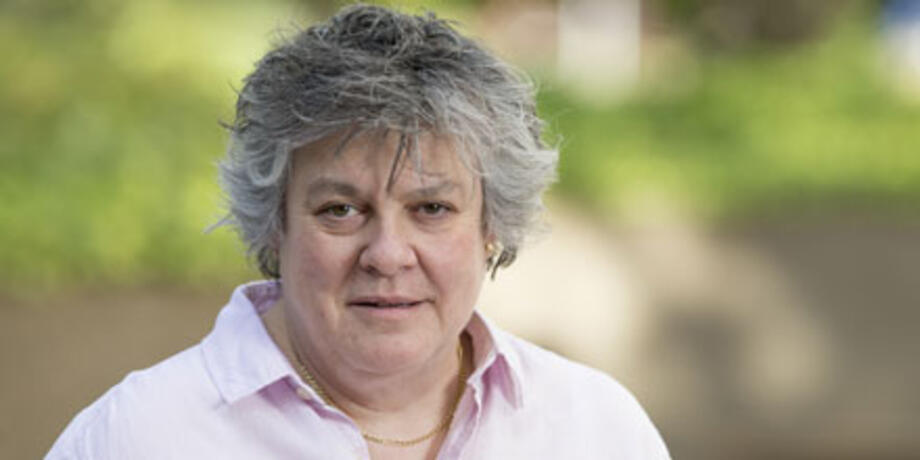 ANU College of Law Dean, Professor Sally Wheeler, has been inducted into the Australian Academy of Law. Photo: Lannon Harley/ANU

I think this says a lot about the strength of legal studies at ANU and about the very high quality of academic staff here.

The Dean of the ANU College of Law, Professor Sally Wheeler OBE, has been named a Fellow of the Australian Academy of Law (AAL).

“I am delighted and honoured to be inducted into the Academy,” Professor Wheeler said.

Professor Wheeler is the most recent ANU scholar to be inducted into the academy, and follows Professor Desmond Manderson, who works across both the College of Law and College of Arts and Social Sciences.

“There are now around a dozen or so current or emeritus colleagues in the ANU College of Law who are members,” Professor Wheeler said.

“I think this says a lot about the strength of legal studies at ANU and about the very high quality of academic staff here.”

Before becoming Dean of the ANU College of Law, Professor Wheeler was Pro-Vice Chancellor for Research and Enterprise at Queen's University Belfast, and a former Head of its Law School.

Professor Wheeler was awarded an Order of the British Empire (OBE) in January 2017 for services to higher education in Northern Ireland. She was elected to the Academy of Social Sciences and the Royal Irish Academy in 2011 and 2013, respectively.

Professor Wheeler is considered one of the world’s leading experts on the governance of pensions, and her research interests include contract law and corporate law.

“I love both the intricacies of law and the complexity of putting it in a wider context,” she says.

“Both of these things offer intellectual and practical challenges.”

The College congratulates Professor Wheeler on her latest achievement.