Dangerous times (to legislate on terrorism) 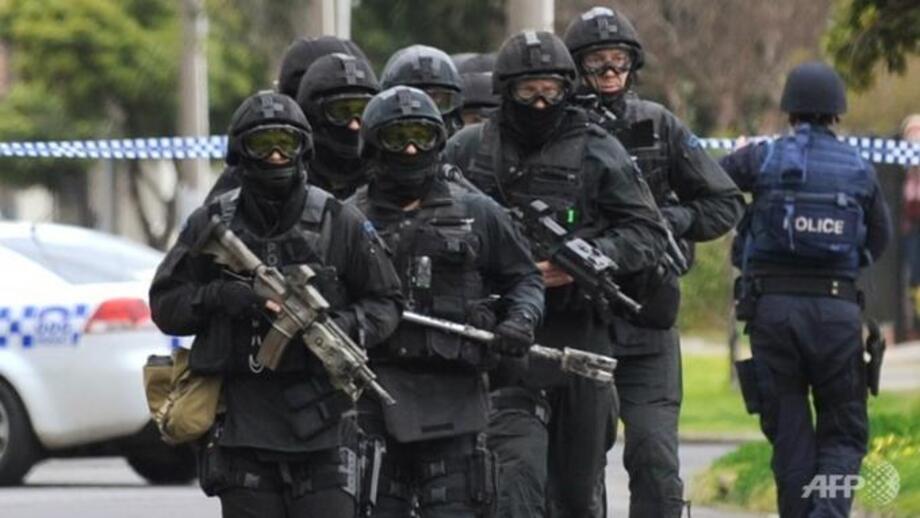 The Counter-Terrorism Legislation Amendment (Foreign Fighters) Bill will probably be passed by the Federal Parliament this week. The new law will, among a number of other things, introduce a new offence of advocating terrorism, give the Minister for Foreign Affairs the power to create "declared areas" into which it will be an offence to enter; lower the threshold for arresting a person without warrant for terrorist offences; and expand and extend a range of other law enforcement agency powers.

The passage of the bill became more likely after the Government accepted all 37 recommendations of the parliamentary joint committee on intelligence and security's report on the proposed legislation. On October 22, 2014, the Attorney-General published a media release in which the government undertook to amend certain provisions of the bill and aspects of its accompanying explanatory memorandum in response to the committee's report.

Those recommendations, according to the media release, "focus on improving the clarity of provisions in the bill and ensuring that the powers provided for in the bill are used appropriately and subject to proper review". They "further strengthen the provisions of the bill including the safeguards, transparency and oversight mechanisms" it contains. The statement by the Attorney-General, George Brandis, with its emphasis on the Government's acceptance of the recommendations of a bipartisan committee, and its language of safeguards and transparency is intended to give us, the electorate, the sense that the bill is a proportionate, well considered and necessary piece of legislation.

In terms of the necessity for the legislation, the media release also sends a clear message of danger and emergency. "This urgent legislation tackles the escalating threats posed by persons who have participated in foreign conflicts or undertaken training with extremist groups overseas, and also by those who they influence." This characterisation of the current situation in Australia as one of escalating threat is a powerful tool for the government. Such a message will, inevitably, influence our views of what is proportionate and reasonable as a legislative response. Desperate times call for desperate measures. Seen in that light, the creation of new serious offences and the extension of police powers seem entirely appropriate.

And what about whether the proposed legislation will be well considered? The Foreign Fighters Bill will be debated by a Parliament that has been seriously shaken by the attack, just last week, on its counterpart in Canada. The debate will take place in a building that, since shortly after that attack, is now guarded by Australian Federal Police carrying assault rifles. The lone gunman involved in the Canadian incident was, it seems, just such a person as those at whom this legislation is targeted. Reports out of Canada indicate that Michael Zehaf-Bibeau was a high-risk suspect on a terrorist watch list whose passport had been confiscated to prevent him from travelling overseas to fight for Islamic State (IS).

Small wonder that journalists Mark Kenny and Tory Shepherd, members of the panel on ABC's Insiders program on Sunday described the current environment in Parliament House as "febrile" and have questioned whether this is the right time for Parliament to legislate on such matters.

There have been ample opportunities for governments of both persuasions to amend Australia's counterterrorism legislation since the last major changes to counterterrorism laws in 2005. Indeed, changes to terrorism offences and to the definition of "terrorist act" upon which many of those offences rely have been urged by experts in those intervening years. However, they have tended to urge the winding back of the offence provisions and their associated powers rather than their strengthening. Reports of the Independent National Security Legislation Monitor (INSLM) since 2011, for example, have considered the capacity of "pre-existing general laws" to deal with some terrorist-related behaviour and have expressed concern about the compliance of aspects of our counterterrorism laws with international human rights norms. In its 2011 report, the INSLM questioned, in particular, the extraordinary ambit of the control order and preventative detention regime "to abrogate or restrict the personal liberty of individuals otherwise than for the legitimate purposes of punishment or investigation".

However, it has been a feature of Australian law-making in this area that it is undertaken during dangerous times, rather than when there is a relative lull in terrorist-related activity. When things are quiet, amendment of our counterterrorism laws is a low legislative priority. It takes an event such as the rise of IS in Syria and Iraq to focus the parliamentary mind. And so, we are taken back to the rhetoric of emergency. Another emergency has been declared by the current government. And the parliamentary mind is not only focused but febrile. We have already seen what kind of counterterrorism laws are produced in such circumstances.

Miriam Gani is an associate professor at the ANU College of Law who specialises in criminal law and procedure. This article first appeared in the The Age, Canberra Times, Brisbane Times and the Sydney Morning Herald.