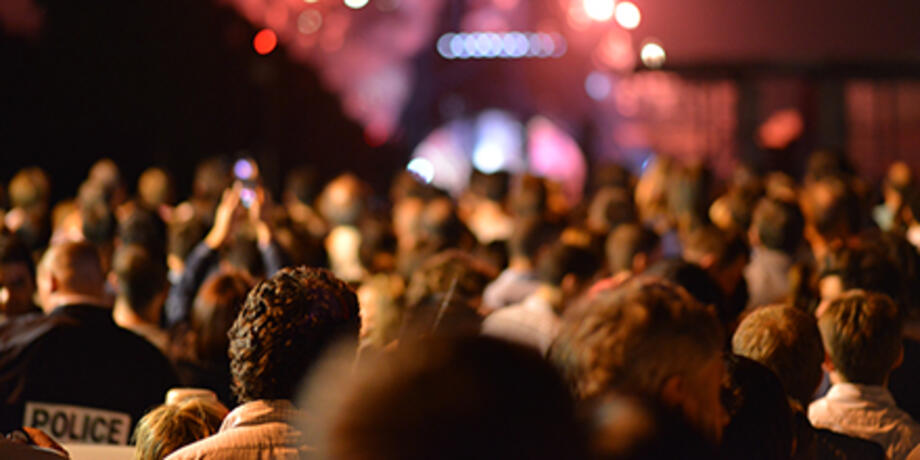 Complicated plots involving multiple persons, firearms and explosives are much more likely to be detected before they can be carried out.

The likelihood of terrorist incidents this Christmas is high.

There seems to be an increased likelihood of international terrorist attacks inspired by Islamic State over this year's Christmas and New Year holiday period and the clock has already started ticking.

There are five reasons for this: First, Islamic State is encouraging revenge attacks against members of the United States-led coalition against Islamic State, including Australia, following spectacular reverses in Syria, Iraq and the Philippines during 2017.

The aim is to demonstrate Islamic State's continuing relevance and to encourage its followers.

An online chat group that supports Islamic State, calling itself the "Army of Mujahideen", has already shown a poster with a kneeling Father Christmas apparently about to be beheaded, with London's Regent Street shopping area as background. The words "soon on your holidays" are superimposed in English, French and German.

Second, Christmas is mainly a Christian festival. Islamic State sees the United States-led coalition force that destroyed its caliphate in Iraq and Syria as predominantly a "crusader", that is, Christian force.

Islamist extremists in general see the United States as the leading modern-day Crusader nation fighting against Muslim interests around the world - as part of an ongoing anti-Muslim pogrom dating back to the Crusades. Any Western country aligned with the US and celebrating Christmas - like Australia - is tarred with the same brush.

Unfortunately for Australia, the Wikipedia website for Islamic State shows Australia at the top of the list of Islamic State's "state opponents" because the list is in alphabetical order.

Third, Islamic State has numerous supporters and sympathisers in Western countries who can be encouraged to carry out terrorist attacks.

There are believed to be hundreds of Islamic State sympathisers in Australia, as well as 40 who have returned from the fighting in Syria and Iraq.

Expats' Christmas celebrations in Muslim countries could also be targeted. Islamic State sympathisers in Indonesia are thought to number at least 2000, with several hundred in Malaysia.

Many of them have returned from the Middle East fighting and have military experience.

The least complicated way to conduct a mass-casualty terrorist attack is to use a heavy vehicle and run it into a crowd of people.

Fifth, the Australian government has said far too much publicly about our prominent role in rolling back Islamic State in Syria and Iraq and routing Islamic State affiliates at Marawi in the Philippines. It would have been prudent to say less publicly and not attract the adverse attention of Islamic State and its supporters.

In that context, the alleged plot to down an Etihad flight out of Sydney in July 2017 could have been related to our well-publicised use of Al-Minhad air base in the United Arab Emirates for air operations against Islamic State.

Etihad is of course an Emirati airline. Taking down an Etihad flight out of Sydney would have made a clear statement about how Islamic State punishes nations that oppose it - in this case the UAE and Australia. In 2015, Islamic State claimed to have punished Russia for conducting airstrikes by downing a Russian Metropole airliner in Sinai, killing all 224 people on board.

Just before Christmas 2016, four men were arrested and charged in Melbourne with conspiring to plan or prepare a terrorist attack.

On New Year's Eve, in Istanbul, Uzbekistan-born Abdulgadir Masharipov conducted a shooting attack on a nightclub frequented by Westerners that killed 39 people and wounded 70.

Turning to the lead-up to Christmas this year, on November 21 German police arrested six Syrian men in Essen, Hanover, Kassel and Leipzig and seized mobile phones, laptops and documents. German media reporting suggests the suspects were plotting a terror attack on a Christmas market in Essen similar to last year's Berlin attack.

On November 27 Australian police arrested a suspected Islamic State sympathiser Ali Khalif Shire Ali, 20, an ethnicSomali man born in Australia and living at Werribee, Victoria for allegedly trying to obtain a firearm to shoot as many people as he could at Melbourne's Federation Square on New Year's Eve. The New York explosive incident on December 11 also seems to have been inspired by Islamic State and was apparently a revenge attack for what the US did in Iraq and Syria.

Looking forward, the most likely types of Christmas holiday attacks will continue to involve vehicles and knives because such attacks require little planning and there is less chance of them being interdicted beforehand. Complicated plots involving multiple persons, firearms and explosives are much more likely to be detected before they can be carried out.

The best protective measure against vehicles entering pedestrian areas is closely-spaced heavy concrete blocks. In the UK, they are being dressed up as plant pots containing Christmas trees, and in Germany they are being disguised as gift packages. The intent is to try to preserve the Christmas spirit and encourage people to get out and shop, and enjoy their holiday period.

This article was first published in The Canberra Times on Saturday, 16 December 2017.