Home » Caution urged ahead of UN Business for Peace Summit

Caution urged ahead of UN Business for Peace Summit 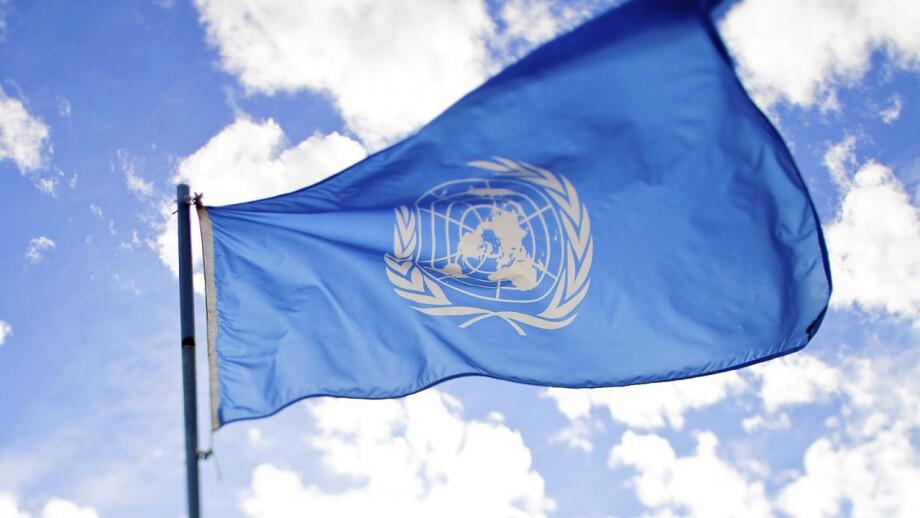 Governments still have the main role to play here. They can't just expect business to lead the development agenda, as they are increasingly doing in the UN system. That's an abdication of responsibility.

A law professor from The Australian National University is set to speak next week at the United Nations 'Business for Peace' Summit in Dubai where he will urge caution as the UN seeks to increase the role of the private sector in rebuilding nations experiencing conflict or instability.

Associate Professor Jolyon Ford (PhD '11) of the ANU College of Law will attend the annual summit hosted by the UN Global Compact with Business to explore the contribution that the private sector can make to building peace in fragile and conflict-affected states.

"Getting the private sector on board with that is quite a new direction for the United Nations. But there's perhaps not enough thinking behind the enthusiasm for the idea at the moment," Associate Professor Ford said.

"Governments still have the main role to play here. They can't just expect business to lead the development agenda, as they are increasingly doing in the UN system. That's an abdication of responsibility."

Associate Professor Ford said private businesses did have a role to play in developing post-conflict nations but said proper consideration needed to be given to the issues that come with including them in the process.

"It's one thing to say we should foster engagement with business in rebuilding post-conflict countries, no one will disagree with that, but we need practical ideas and an understanding of what 'engagement' actually involves," he said.

"UN summit debate is often political and aspirational. I'm interested in unpacking that and giving it content, asking the difficult questions like where this has worked? What motivates businesses to get involved? What can policy makers do to encourage responsible investment and job creation?

"It's very important at a summit like this to ask these questions."

Associate Professor Ford recently returned from Colombia where, in light of the recent peace agreement, he was invited to address business leaders about the ways in which the private sector in other post-conflict countries has engaged in consolidating peace.

The annual Business for Peace Summit will be held from 24-26 October 2016 in Dubai.

This article originally appeared in the ANU Newsroom.