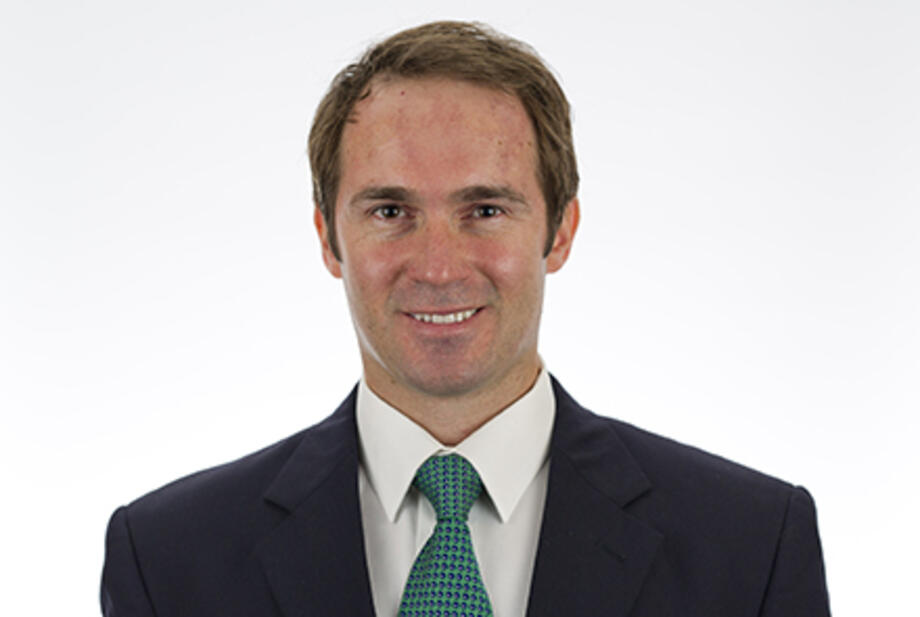 The author of an international report into the human rights impact of business activities has a stark warning for firms that become complicit in systematic human rights violations – new technologies are leaving nowhere to hide.

Author Jolyon Ford, Associate Professor of Law of The Australian National University (ANU), said large-scale multinationals were facing more scrutiny on the social impact of their activities than ever before.

Associate Professor Ford said issues such as human trafficking, forced labour or child labour occurred in businesses in developing nations that may serve as suppliers or contractors for well-known large scale corporations.

The issue is gaining prominence due to a number of high profile cases such as the building of infrastructure for the 2022 FIFA World Cup in Qatar which has resulted in the deaths of almost 1,000 migrant workers.

“States and governments are not the only entities that can harm or protect human rights,” he said. “Businesses can have quite significant influence on human rights, but in international human rights law they’re largely invisible.”

In the face of arguments for an international treaty that forces companies to comply with human rights standards, the report suggests more laws are not the answer.

“We have binding international frameworks on all sorts of things and they don’t necessarily work. Even if we had a comprehensive treaty in place it wouldn’t necessarily have any effect,” Associate Professor Ford said.

“What is much more effective is to find incentives for businesses, then leverage those incentives in a way that business can be both responsible and competitive.”

Associate Professor Ford said its important big business is given incentive to look though their supply chains and service providers and promote better social impact.

“There are companies in Australia that would naturally be offended if you suggested they had a negative human rights impact, but if they examine their supply chain they might find for example, that some of their products are grown on plantations where employers do not protect women from sexual violence,” he said.

Associate Professor Ford believes for businesses, there’s a feeling that it’s very expensive to comply with human rights principles which forces a trade-off between being either responsible or competitive.

“The report shows that there is a middle way, you can be a responsible business but also be a competitive one. You don’t have to trade those two things off against each other,” he said.

“In the future you will only be a competitive business if you are perceived as a responsible one.

“The market may have much more regulatory force than law-makers,” he said.

The report Business and Human Rights: Emerging Challenges to Consensus and Coherence was launched in London by Chatham House, the Royal Institute for International Affairs.