Home » Banning Hizb-ut Tahrir in Australia would serve no purpose

Banning Hizb-ut Tahrir in Australia would serve no purpose 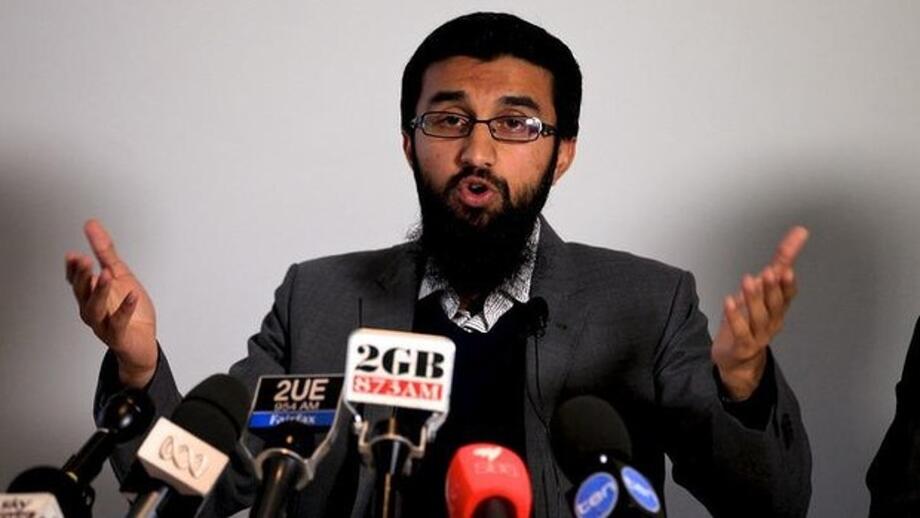 Is Hizb-ut Tahrir (meaning "Party of Liberation") the menace that Tony Abbott claims it is, and should we proscribe it in Australia?

To make an informed decision it is necessary to look at the background to Hizb-ut Tahrir (HuT) and decide whether it has demonstrated by its actions that it deserves to be outlawedlike a terrorist group.

HuT has actually been around for nearly 60 years. It was founded by a Palestinian scholar and judge Taqiuddin al-Nabhani in 1953 in Jerusalem as a Sunni Muslim organisation. Now it is said to be active in 45 countries with an international membership of about one million. HuT considers itself to be a political movement with its ideology based on Islam, rather than a religious organisation.

HuT promotes the concept of a global caliphate of Muslims governed by sharia law with an elected caliph. It says that all Muslims have a duty to work toward this outcome. HuT believes that the West has no right to interfere in or influence Muslim areas of the world. HuT is strongly anti-Zionist and denies Israel the right to exist. It rejects democracy as a Western system (which seems at odds with its concept of an elected caliph).

Within the caliphate the only sources of legislation would be divine and statutory, based upon the Koran, the Sunnah, and the consensus of the companions (Ijma al-Sahaba), and legitimate analogies from them.

These are also the positions adopted by the terrorist group Islamic State (IS), which makes it difficult for HuT to criticise that organisation on ideological or religious grounds. Indeed, some HuT spokesmen have encouraged young Muslim men to go and join IS to try to achieve HuT's desired outcomes through violent defensive jihad.

Officially though HuT does not believe in the use of violence to achieve its objectives, and it is unclear whether the views being expounded by HuT spokesmen like Wassim Doureihi in Australia are consistent with HuT doctrine. I suspect that often they are not. Perhaps one of the greatest dangers HuT faces is having its public face hijacked by outspoken individuals with their own extreme agendas.

Where HuT is also on dangerous ground is any preparedness to accept a level of IS brutality that is unacceptance even to al-Qaeda. It needs to distance itself from IS brutality against prisoners and hostages in Syria and Iraq to be consistent with its own doctrine.

The aim of HuT in countries in which it operates is to work non-violently toward taking over the government so that the country concerned would then become a wilaya or administrative province of the global caliphate. It seems unlikely that the final takeover part of its agenda could be achieved without violence. However it has not come close to achieving a takeover anywhere in the world, even in Muslim majority countries like Indonesia – nor does it seem likely to.

Once Muslims have achieved the global caliphate, they would then move on to convert the rest of the non-Muslim world – but HuT notes that the rights of Jews and other non-Muslims are enshrined within sharia law. The prophet Mohammed said "Whoever harms a dhimmi [non-Muslim] has harmed me…Non-Muslims in the khilafa [caliphate] will have established channels to air grievances or denial of their rights".

Internationally, the countries that have proscribed HuT are likely to be undemocratic and hardline – whereasthe ones that tolerate HuT are democratic and tolerant, like Australia.

HuT is banned or not tolerated in Egypt, Iraq, Jordan, Libya, Morocco, Saudi Arabia, Syria, Tunisia and Turkey – and in most of the rest of the Middle East, except for the UAE, Lebanon and Yemen. It is also banned in Russia, Pakistan, Bangladesh, and the central Asian dictatorships, among others.

HuT is not banned in, among other countires, Canada, Denmark, France, Indonesia, Malaysia, the UK, and US. It is tolerated in Germany but not allowed to conduct public rallies. There are several reasons for Germany's actions: the involvement of some HuT members in acts of terrorism in Germany (supposedly not endorsed by HuT), sensitivity about HuT's anti-Semitism, and concerns about HuT causing security problems among Germany's Turkish population.

If Australia wereto proscribe HuT it would therefore put us in some fairly unsavoury company in democracy terms. It would also add weight to the claims of its supporters that extreme right and left wing views are tolerated in Australia, but Muslim views that are not acceptable to mainstream Australian opinion or non-Muslims, are not.

Another reason not to ban HuT is that it has an effective system for going underground where it is banned. It would then operate a covert wilaya with control networks of local committees and five-person cells, whose members would not know anything about other cells for security reasons. This is similar tradecraft to what is practiced by underground communist organisations and makes them difficult to penetrate and counter.

In summary, I doubt that Australian proscription of HuT would achieve any desirable or useful purpose.

We would be better served by prosecuting those who step over the line and "publicly promote feelings of ill-will and hostility between different classes of Her Majesty's subjects" – which is covered under existing seditious-intent legislation. Encouragement of Muslim youth to go and fight in Syria is covered by the Crimes (Incursions and Recruitment) Act.

It seems therefore that the government's kite-flying about proscribing HuT is largely a political exercise serving no useful practical purpose. It may also be intended to distract from the Abbott government's inappropriate and costly military reaction to the unwinnable war in Syria and Iraq – which is now having a community blowback effect in Australia.

Clive Williams is an Adjunct Professor at Macquarie University's Centre for Policing, Intelligence and Counter Terrorism (PICT), and a Visiting Professor at the ANU's Centre for Military and Security Law. This article was originally published in The Canberra Times.