Home » Australia should drawdown from Iraq when Mosul falls

Australia should drawdown from Iraq when Mosul falls 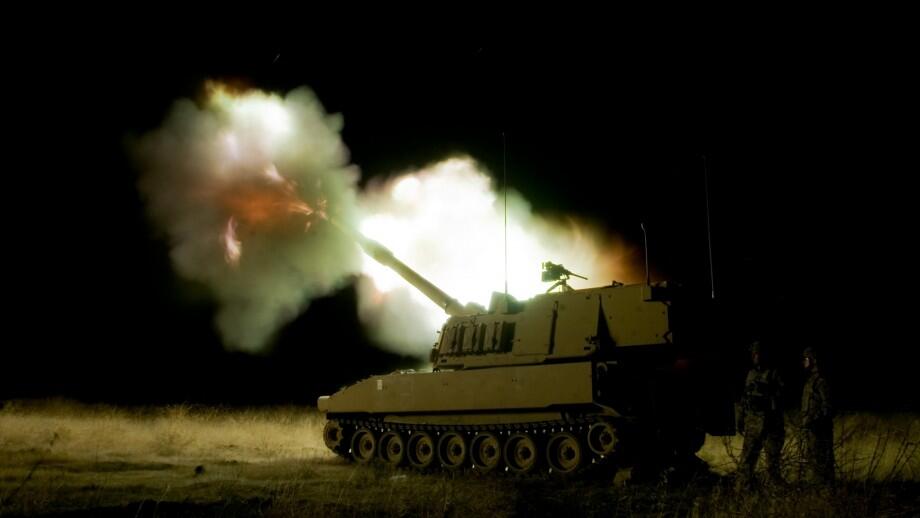 We should make a point of saying that once Mosul falls, we're out. There's not much to be gained by extending our conventional military involvement from that point onwards.

Visiting Professor Clive Williams of The Australian National University (ANU) College of Law Centre for Military and Security Law, will give a public lecture on the battle for Mosul on Monday.

He said the city's fall should be a line in the sand for Australia.

"We should make a point of saying that once Mosul falls, we're out. There's not much to be gained by extending our conventional military involvement from that point onwards. Australia has no pressing strategic interest in Syria or Iraq," Professor Williams said.

"Our current involvement in Iraq and the US-led coalition is mainly to do with our longstanding alliance with America. We've already drawn down the size of our Taji Task Force because many of the soldiers there were underemployed."

"Our RAAF strike aircraft have to deploy long-distance from the UAE and the reality is that because IS uses civilians as human shields there are not enough acceptable targets for the number of coalition aircraft on stand-by.

"The Iraqis will be pleased if we leave because they don't want us there. The Americans will make behind-the-scenes overtures for us to stay, but they understand that our main strategic interests are in East Asia."

Professor Williams also warned that under increased military pressure, IS could step up its international attacks to underline that it is still a force to be reckoned with.

"IS will be telling its supporters to mount attacks in the countries that are part of the US-led coalition, including Australia, Britain and France," he said.

"The battles for Mosul - and later Raqqa in Syria - will probably make for a more dangerous international environment."

Even when the IS stronghold of Raqqa does fall, Professor Williams said the war with the terrorist group will not be over.

"Once IS loses the cities and towns it has been occupying it will revert to guerrilla warfare in Iraq and Syria and wait for circumstances to change again in its favour. But that is something the Iraqi and Syrian governments should be able to deal with through political power-sharing and local military means" he said.

Professor Williams will give a public lecture on the battle for Mosul at the ANU Centre on China in the World at 6pm Monday 14 November.

Further information in this event can be found here - anu.edu.au/events/the-battle-for-mosul.

This article written by AARON WALKER and originally appeared in the ANU Newsroom.