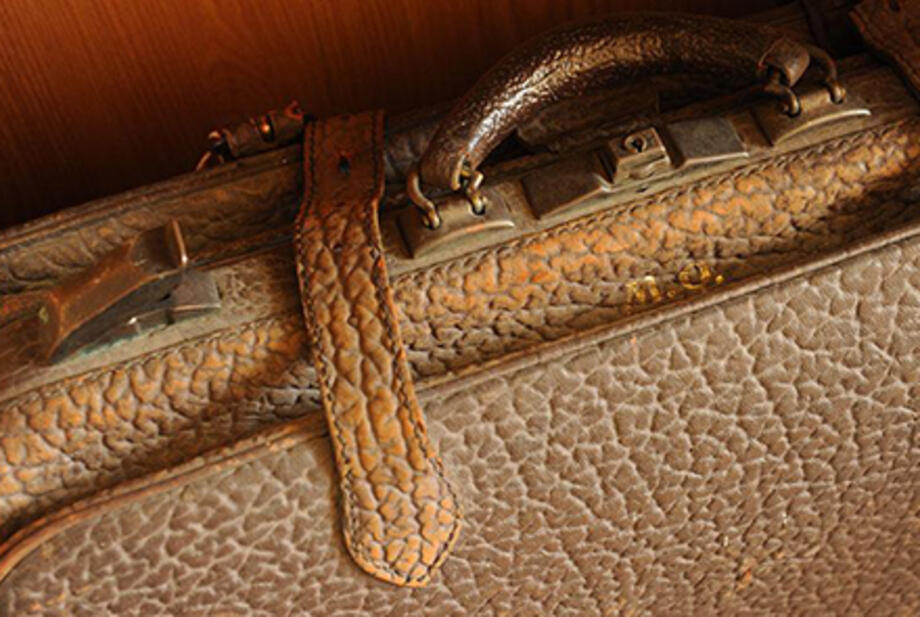 Immigration Minister Peter Dutton has asked for an urgent review into the circumstances of two Sydney men, Omar Al-Kutobi and Mohammad Kiad, who are accused of plotting a terrorist attack on Australian soil. It is suspected that one of those men may have come to Australia, by plane, using a false passport in 2009.

Prime Minister Tony Abbott has also urged immigration authorities to be “more vigilant” in assessing future migrants to Australia. Dutton has criticised the previous government’s policy. He also said that there were about:

50,000 people who also arrived on boats around that time, hampering intelligence agencies' ability to check every person thoroughly.

Questions have been raised about the adequacy of Australian laws in combating migration fraud. However, current laws provide ample powers to guard against fraudulent conduct. Whether enough resources are being devoted to enforcing the laws is another matter.

For a long time, the Migration Act has provided the power for the immigration minister to cancel a person’s visa if incorrect information is supplied in connection with a visa application.

The minister also has the power to cancel or refuse a visa application on “character grounds”. This includes on the basis that minister reasonably suspects a “risk” that a person entering Australia may engage in criminal conduct, or represent a danger to the Australian community.

Fraud provisions were further strengthened in 2011. Public Interest Criterion (PIC) 4020 was inserted into the Migration Act. This allows the minister to refuse a visa on the basis that fraudulent or misleading information has been provided in the visa application. The criterion was initially confined to general skilled migration visas, but has now been extended to cover a wide range of visas.

In addition, since March 2014, applicants must satisfy the minister of their identity in order to meet PIC 4020. A refusal of a visa on the basis of not meeting the identity requirement in PIC 4020 results in a ten-year ban on the applicant being granted another visa.

PIC 4020 is a wide provision. It applies whether or not a person had knowledge that the document or information they have provided is false or misleading.

Detecting migration fraud remains a massive challenge for the Department of Immigration. Fraud exists in many circumstances and across the wide range of visa classes. There are known cases of fraudulent relationships concocted for the purposes of obtaining a partner visa, or fraudulent skills assessments and qualifications to obtain skilled visas.

Given limited resources, the challenge for the department is deciding which areas of fraud to focus on. Dutton suggests that intelligence agencies were hampered in 2009 because of 50,000 people who arrived by boat. But figures from the Australian Customs and Border Protection Service given to the Parliamentary Library suggest that for the year 2009-10, there were only 5609 arrivals by boat in Australia.

Whatever the numbers, given that Australia’s permanent migration program provides 190,000 permanent visas and millions of temporary visas each year, it is impossible to ensure that every single one of those visa applications is not subject to fraud. At best, the risk can be mitigated by adequate resourcing and funding of the Department of Immigration and intelligence bodies to ensure general compliance across the range of visa classes.

A number of internal departmental reports have previously warned that visa fraud is “business as usual yet remains largely untreated” because investigation and enforcement capabilities have collapsed.

The merger between the Department of Immigration and Border Protection and the Australian Border and Protection Services will create a new Australian Border Force (ABF), which will be responsible for monitoring and compliance of fraud matters. This is an opportune time for the government to provide much needed funding and resourcing to shore up the Department’s ability to combat migration fraud.