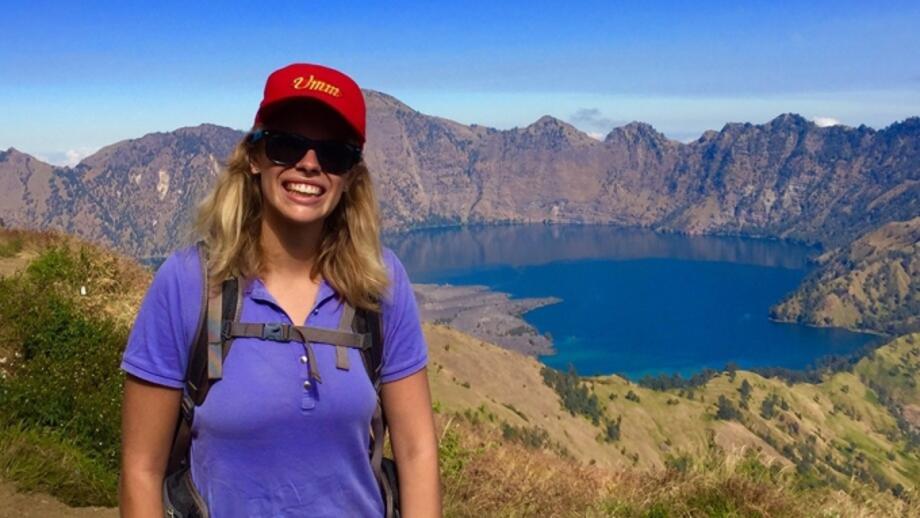 ANU has helped celebrate the 20th anniversary of a program which has fostered student exchanges and study in Indonesia.

ANU has had 177 students live and study in Indonesia under the Australian Consortium for In-Country Indonesia Studies (ACICIS), which was launched in 1995.

ANU student Emma Roberts has firsthand experience of the benefits of studying abroad in Indonesia.

"The experience has allowed me to make great connections in-country, gain practical experience and built on my cultural and linguistic fluency," she said.

"I spent my first semester studying Law and Gender Studies at Gadjah Mada University in Yogyakarta.

"Second semester I completed field research about barriers preventing victims of gender-based violence from accessing legal justice while based at Muhammadiyah University in Malang."

After completing the ACICIS program, Emma has stayed on in Jakarta to do an internship with the Indonesian Women's Association for Justice.

ACICIS a non-for-profit, national educational consortium, was set up to make it easier for Australian students to undertake credited semester study at Indonesian universities.

Students interested in studying in Indonesia or overseas should contact the ANU Global Programs Team or email exchange.info@anu.edu.au.