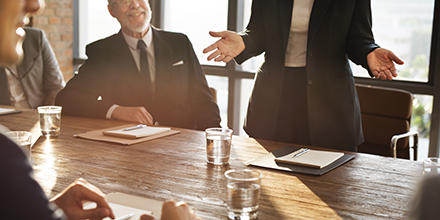 Emeritus Professor Dennis Pearce AO FAAL and several ANU College of Law Alumni have been recognised as the country’s top lawyers in the 10th annual Best Lawyers – Lawyer of the Year 2018 list.

This is the fourth year that Professor Pearce has been included in the peer-measured list which identifies one lawyer per practice area in each state and territory. This year he was named the Regulatory Practice Lawyer of the Year for Canberra while in previous years he received the Canberra Lawyer of the Year award for Public Law.

Professor Pearce said the award was flattering, particularly given it was awarded by his peers.

“The great thing is it’s a group of significant lawyers voting,” he said.

The following ANU Law Alumni were also named Lawyers of the Year in their practice area.

Each year Australia’s Best Lawyers list comprises more than 3000 names who have been selected through an evaluation process conducted by peers within each practice area.

The full list is available at Best Lawyer’s website or via an annual interactive from the Australian Financial Review.