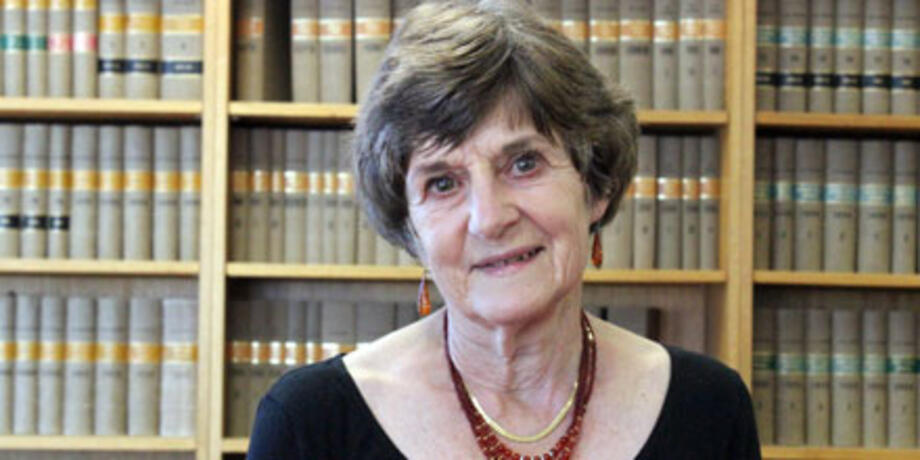 Emerita Professor Robin Creyke has received the Order of Australia (AO) for her distinguished service to administrative law and to education.

Professor Creyke’s citation reads: “For distinguished service to administrative law, and to education, as an academic and author, to public administration and tribunal practice, and to professional bodies.”

“This is a fitting recognition of Robin’s outstanding service to legal education and legal practice and I would like to personally thank and congratulate her for her significant contributions to the College,” Dean Professor Sally Wheeler OBE says.

Former barrister, Linda Crebbin AM was acknowledged for her significant service to the law and to the legal profession in the Australian Capital Territory (ACT).

Her career includes serving as nine years as the president of the ACT Civil and Administrative Tribunal, serving on the Human Rights Commission, and five years as the assistant chief executive at Legal Aid.

Two former staff members of the College were also honoured as Members of the Order of Australia (AM) including Andrew Crockett AM, a former instructor in the Graduate Diploma of Legal Practice, and Professor Colin Thompson AM a former Senior Lecturer in ethics in the Law School.

The ANU College of Law congratulates all of our alumni and current and former staff on their recognition in the 2018 Queen’s Birthday honours..