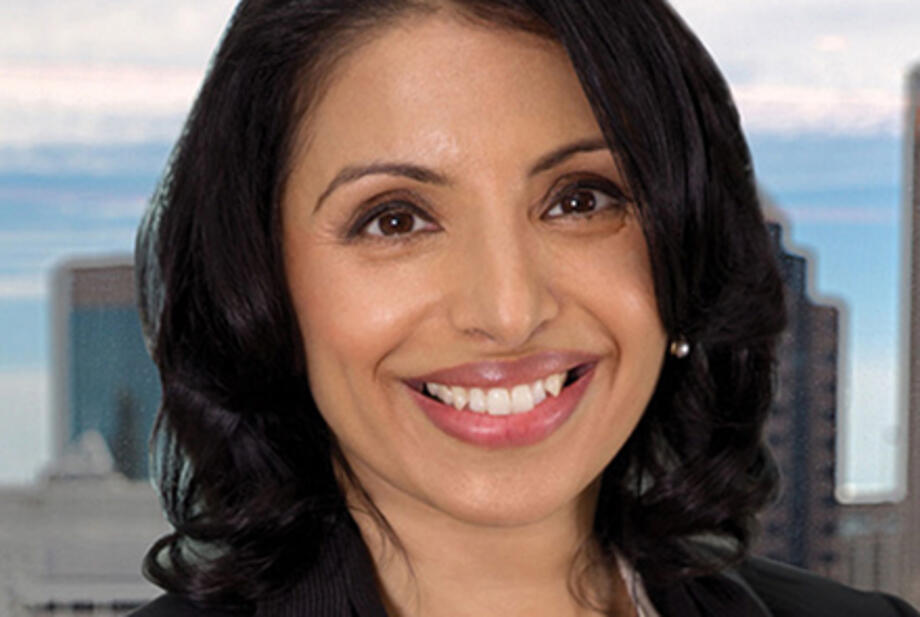 Corporate regulators face significant tensions between meeting public expectations to be tough and aggressive and the need to be model dispassionate litigants, according to a key speaker at this year’s ANU College of Law and Commercial Law Association Commercial Law and Government Conference to be held in September.

In her address to the Sydney Conference, ANU Alumna and Partner at DLA Piper, Rani John will identify the practical and policy issues that arise when government corporate regulators move to litigate and the gaps that arise between expectation and reality.

“There are all sorts of criticisms made of regulators when they litigate or don’t litigate - they are criticised for not taking action, for not moving quickly enough and for not being tough enough.

“But we also expect regulators, as Government agencies with significant compulsory powers, to be model litigants and to follow due process.

“There are clear tensions between these two expectations,” Ms John said.

ASIC had been criticised in recent years, including in a 2014 Senate Inquiry, for not being sufficiently aggressive in litigating and lacking the resources to do the job properly when it did take cases to court, she said.

“I’ll be referencing case studies to illustrate the issues faced by corporate regulators and those they regulate, including an insider trading case where I acted for the accused.

“ASIC courted publicity about this insider trading case at a very early stage and before there was a conviction, or even charges laid with their early press releases having immediate implications for the accused and his reputation in his industry."

Ms John said it could be suggested this early publicity created a moral hazard. ASIC told the world it was investigating her client but the question had to be asked - did these early public statements (consciously or otherwise) influence later decisions to litigate?

While Ms John’s client was eventually acquitted he had strong concerns about the way ASIC and the Director of Public Prosecutions went about prosecuting his case – several of which he detailed in a submission to the Senate Inquiry.

Ms John said chief among her client’s concerns were his views about ASIC's approach to public statements about the case, and the lack of sophistication applied to assessing the evidence in his case.

The ANU College of Law and Commercial Law Association Commercial Law and Government Conference will take place on Friday 16 September, and include presentations from distinguished ANU Alumni, including The Hon Justice John Griffiths of the Federal Court of Australia, Michale O’Meara from 6 Selborne/Wentworth Chambers, ANU Law Professor Nicholas Sneddon, and ANU Senior Lecturer Daniel Stewart. Register until 15 July for an early bird discount.