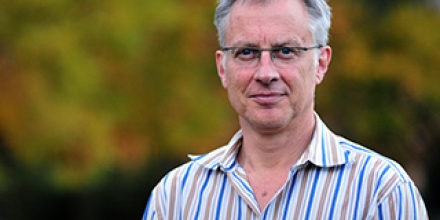 The chair of the ACT Law Reform Advisory Council says the age of the current ACT Discrimination Act means some members of the Canberra community might not be protected from racial abuse or intimidation.

Professor Simon Rice, Director of Law Reform and Social Justice at the ANU College of Law, is currently chairing a review into Canberra’s discrimination laws after the Council received a request from the ACT government to look at whether the Act needs to be changed.

He said a lot has changed in two decades and the review will examine whether the law, as it stands, reflects the changes and developments in Canberra.

“Laws in Victoria, Tasmania, the UK and Canada are taking new approaches to preventing discrimination,”

“Australian society has greater awareness of where and how discrimination occurs, and the circumstances, for example, of Indigenous people, older people, migrants, the gender community, and people with disabilities.

As part of the review, Professor Rice and his colleagues at the Law Reform Advisory Council have held public consultations in Tuggeranong, Dickson, Belconnen, Woden and Gungahlin. A final consultation will take place on Thursday 29 May at the Griffin Centre in Civic.

The Council plans to hand over its recommendations to ACT Attorney-General, Simon Corbell, in mid-2014.