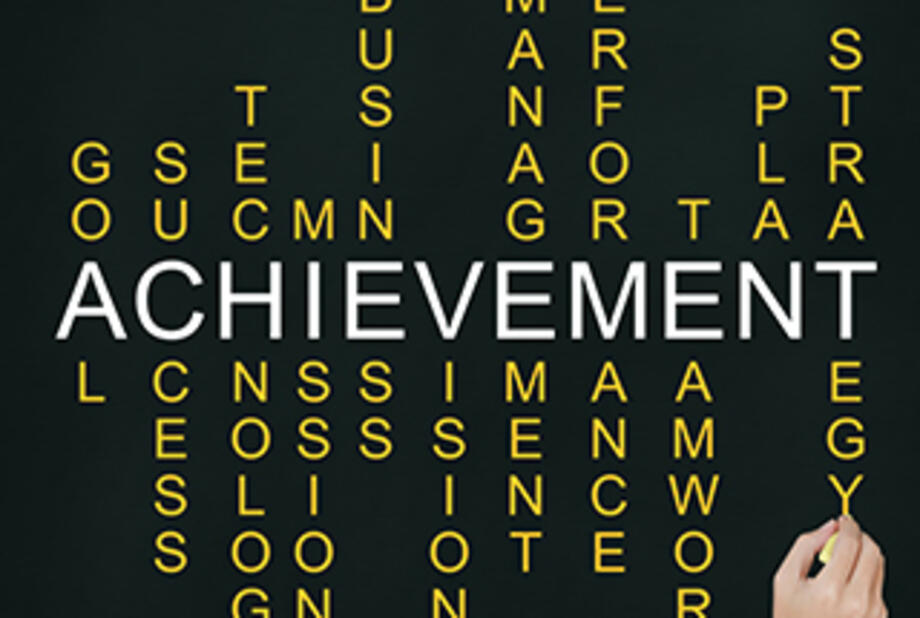 The ANU College of Law’s position has been strengthened with the appointment of Professor Peta Spender as a Fellow of the Australian Academy of Law.

Professor Spender’s appointment brings the total number of ANU College of Law staff recognised as Fellows of the Australian Academy of Law to 10.

The appointment of Fellow, which is made to those people who are regarded by the Academy to have achieved exceptional distinction in the discipline of law, adds to Professor Spender’s existing recognition through her roles as a Presidential Member of the ACT Civil and Administrative Tribunal (ACAT) and President of the Corporate Law Teachers’ Association of Australia.

Professor Spender, who teaches and researches corporate law, financial market regulation, litigation and dispute resolution in the ANU College of Law, said she was honoured by the appointment.

“I’m honoured to have been appointed as a Fellow of the Australian Academy of Law, and look forward to working within the Academy to advance the discipline of law and law reform by promoting excellence in legal scholarship, education and the administration of justice said Professor Spender.

Established in 2007, the Australian Academy of Law seeks to advance the discipline of law and justice through providing a forum for cooperation, collaboration, constructive debate and exchange of views. Drawn from all parts of the legal community, Fellows include those working in academia, the practising profession (across both private and public sectors) and the judiciary.

Professor Spender is the latest member of the ANU College of Law to be appointed as a Fellow of the Australian Academy of Law, and joins colleagues including: