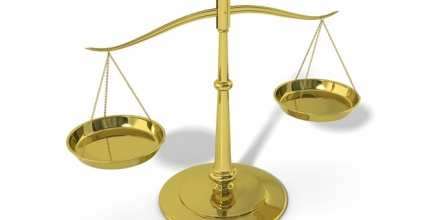 A review of discrimination laws in the ACT has recommended fundamental changes to help the community fully understand discriminatory conduct.

The review of the Discrimination Act 1991 (ACT) was done by the ACT Law Reform Advisory Council (LRAC), a collaboration between the ACT Government and the ANU College of Law.

Chaired by the ANU College of Law's Professor Simon Rice, the review has provided recommendations to the ACT Attorney-General following 12 months of consultations with the public, community groups and stakeholders.

It found the Discrimination Act should be re-crafted to make it easier to identify when discrimination should be prohibited and when it might be justified.

"Non-discrimination is a right that underpins our rights and freedoms," Professor Rice said.

"These recommendations offer a new approach to managing the interaction between the Human Rights Act and our discrimination laws."

The review proposed the Discrimination Act should have two principal parts - the first setting out what conduct is discriminatory and a second part recognising when and where discriminatory conduct can be justified.

Professor Rice said the consultations found widespread support for a simple law that is easy to understand.

"The priority is to make sure that people and businesses know what discriminatory conduct is and how to avoid it," he said.

"Conversely, a person who is or has been discriminated against needs to be able to use the law to get a remedy."

He said the recommendations would help ensure discrimination laws in the ACT remained on par with those of other countries.

"The recommendations reflect widespread practice and commentary on anti-discrimination law, and give effect to measures already implemented in Great Britain and Northern Ireland, Canada and the United States," Professor Rice said.

A copy of the ACT Law Reform Advisory Council's report can be downloaded from the Justice and Community Safety Directorate.

This article originally appeared in the ANU Newsroom.