Yasmin Poole is a Bachelor of International Relations/Laws (Hons) student at ANU. In September 2019, she received two accolades by being named among The Australian Financial Review 100 Women of Influence and the 40 Under 40 Most Influential Asian-Australians. In addition to offering the "most opportunities" academically, the 20-year-old youth advocate says her decision to study at ANU was sealed by its proximity to national and political institutions. Find out what drives her to be a voice for change and why she believes youth and diversity can enrich Australia's leadership landscape. 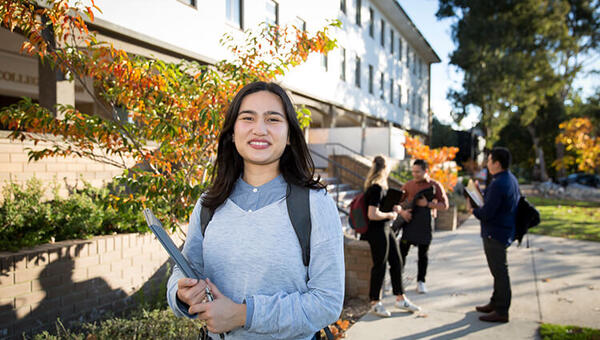 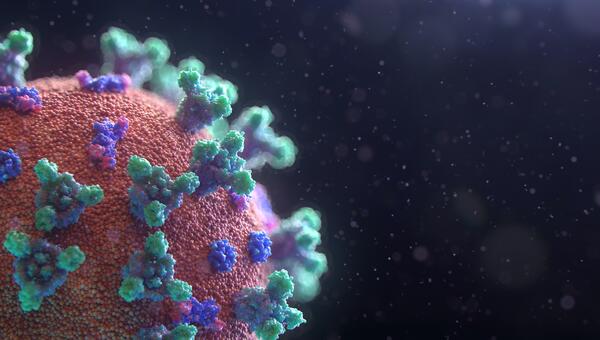 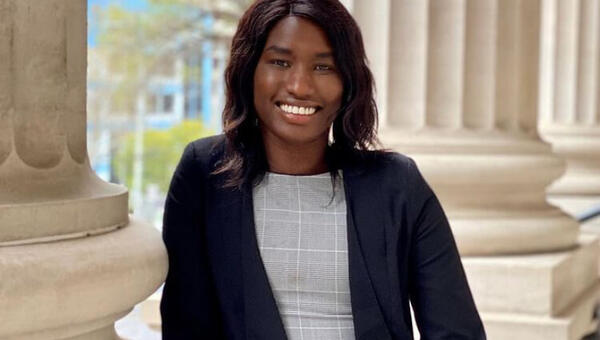 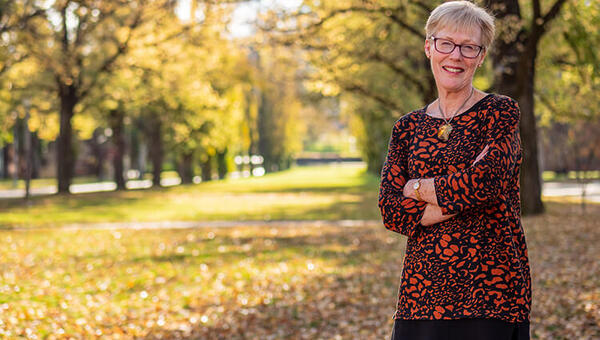 Meet our researchers and experts