When the US created Space Force last year, it raised a lot of eyebrows, and some ridicule. But did you know that US Air Force Space Command existed for decades already? And that China already has a space force? And that Canada, France and Japan are all seeking set up something similar? Even with this increased militarisation of space, there is still a lot of law governing these activities. Space is anything but a lawless “Wild West”, and to learn more Dr Cassandra Steer speaks with Duncan Blake, former space lawyer and Wing Commander with the Royal Australian Air Force, currently Senior Researcher at UNSW Canberra. What does space law say about military activities in space? 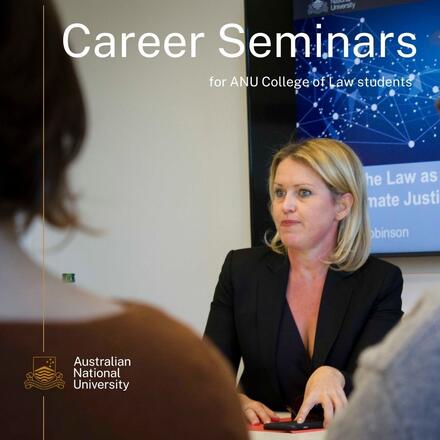 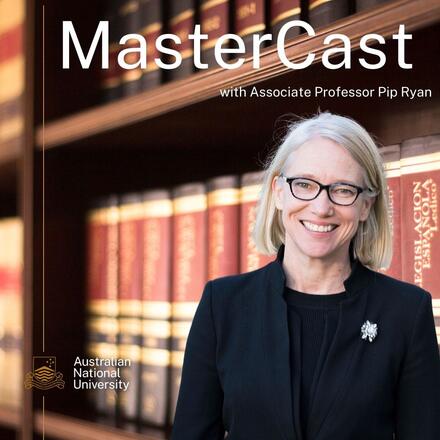 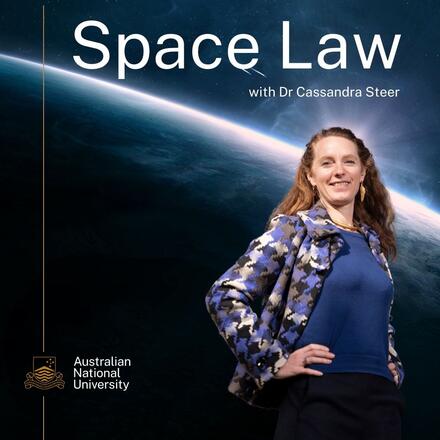