The Cup & Spoon (aka Noticeboard) 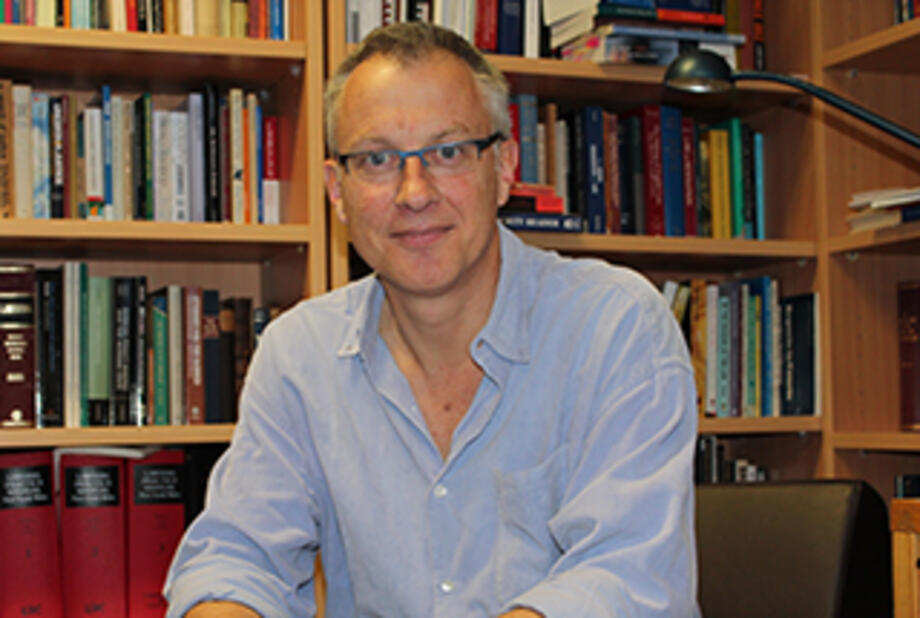 After 9.5 years of driving up and down the Hume Highway, Professor Simon Rice has decided, with regret, that it is time to resume life as a full-time Sydney-sider, and so he will be leaving us on 30 June this year.  Simon will be taking up a Chair at Sydney Law School, as Professor of Law – Professional and Community Engagement.

Simon joined the College in January 2008 as an Associate Professor and our inaugural Director of Law Reform and Social Justice.  He was promoted to Professor from the beginning of 2013.  He will leave us with a thriving LR&SJ program that is hugely popular with students, has deep connections with the ACT community, and is envied by other law schools.  Amongst his many contributions, I note that he was the first chair of the ACT Law Reform Advisory Council, from 2009 to 2016, and negotiated the agreement between that body and the ANU.

His experience, commitment and enthusiasm concerning questions of social justice, ethics, and law reform have infused our teaching programs and our research efforts.  And, just as important, he has been a wonderful presence in the College.  His hosting of yesterday’s lunch-time session with journalist David Marr was a great example of this.

Simon will be missed by colleagues and students alike.  We wish him all the very best in the next phase of his academic career and look forward to seeing him from time to time when the lure of the Hume proves to be too irresistible.

There will, of course, be opportunities to say farewell in person before June 30.