Menzies Cyber Law Series #2: The beginning and end of truth 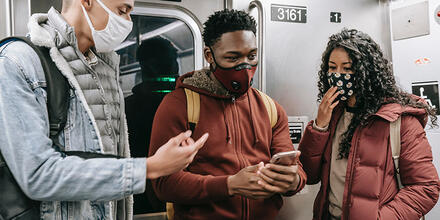 Hosted by Dr Pip Ryan, this event will explore the nature of truth and the role it plays in different contexts.

Truth has a special role to play in law, journalism and science. With our panel of experts, this discussion will examine truth and proof in the courtroom, truth and fact-finding in journalism, and the use of oracles in algorithms. Dr Ryan's research into the nature of trust and distrust will provide a counterpoint for discussion of the role of truth, misinformation and fake news in social and political discourse. Does anyone trust the truth anymore?

There will be a follow-up Menzies Cyber Masters Q&A session on Thursday 5 August. This invitation-only discussion will provide an opportunity for a deep-dive into some audience questions posed on the night or afterwards.