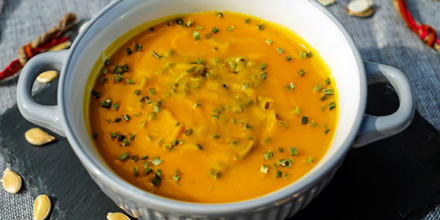 The Vice-Chancellor is regularly meeting with staff to discuss our community and better understand our campus. This is an opportunity to ask questions about the University, meet other colleagues and provide feedback on anything that may be impacting you. You might also just want to hear about upcoming projects and what else is happening around ANU.

Please bring along your packed lunch and any questions you have for the Vice-Chancellor.

If you are unable to attend a 'Packed Lunch', please send your questions to vc.messages@anu.edu.au.

The Vice-Chancellor will also be answering community questions in his monthly video blog.