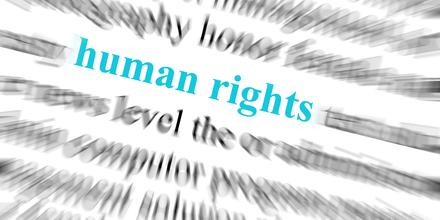 Moderated by Professor Alison Renteln of the University of Southern California, this event will focus on the human rights protection of identity including citizenship rights, cultural identity, and indigenous issues and will consider whether (and how) the Uluru Statement from the Heart has influenced Australian institutions.