Home » Independence and accountability in the charity law

Independence and accountability in the charity law

Presented by the ANU College of Law Visitors Committee 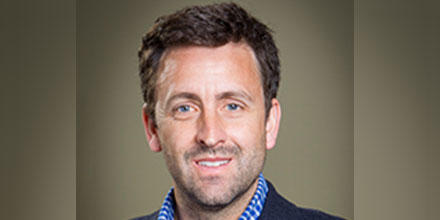