Home » Cyber and space: Can the law keep up with the technology?

Cyber and space: Can the law keep up with the technology?

Presented by Centre for International & Public Law, Attorney-General's Department and the Department of Foreign Affairs & Trade 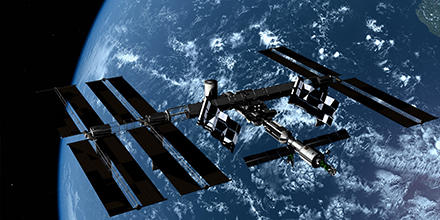 Technological developments in the cyber and space arenas are progressing at a rapid rate. While there is broad agreement that international law applies to State conduct in cyberspace, there is not yet consensus on how it applies. Various academic projects seek to deal with this question, including the Tallinn Manual Process – an initiative of the NATO Cooperative Cyber Defence Centre for Excellence.