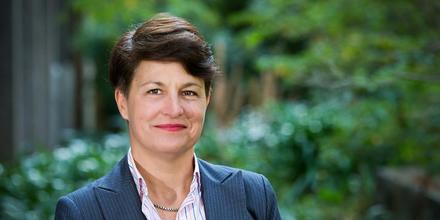 Are mechanisms such as protective costs orders or no orders as to costs in cases of public interest litigation effective in breaking down access to justice such as the barrier of costs in climate change litigation?

Justice Rachel Pepper discusses how the possibility of an adverse costs order can have a significant deterrent on the bringing of litigation in this lunchtime seminar. These costs can be sizable in climate change litigation, which is often novel and where the competing legal issues typically involve complex scientific questions necessitating the provision of costly evidence. The chilling effect of an adverse costs order is all the more acute in public interest litigation - where an applicant (who tends to be a not-for-profit community group or an individual) before the court may gain no direct personal benefit from the litigation.

In her paper, observations are made about costs regimes in Australia and in the United Kingdom, and consideration is given to whether there is scope within these regimes to improve costs outcomes in public interest litigation directed to climate change.